Advertisement
Home / India / Doors shut on many countries but not US

Doors shut on many countries but not US 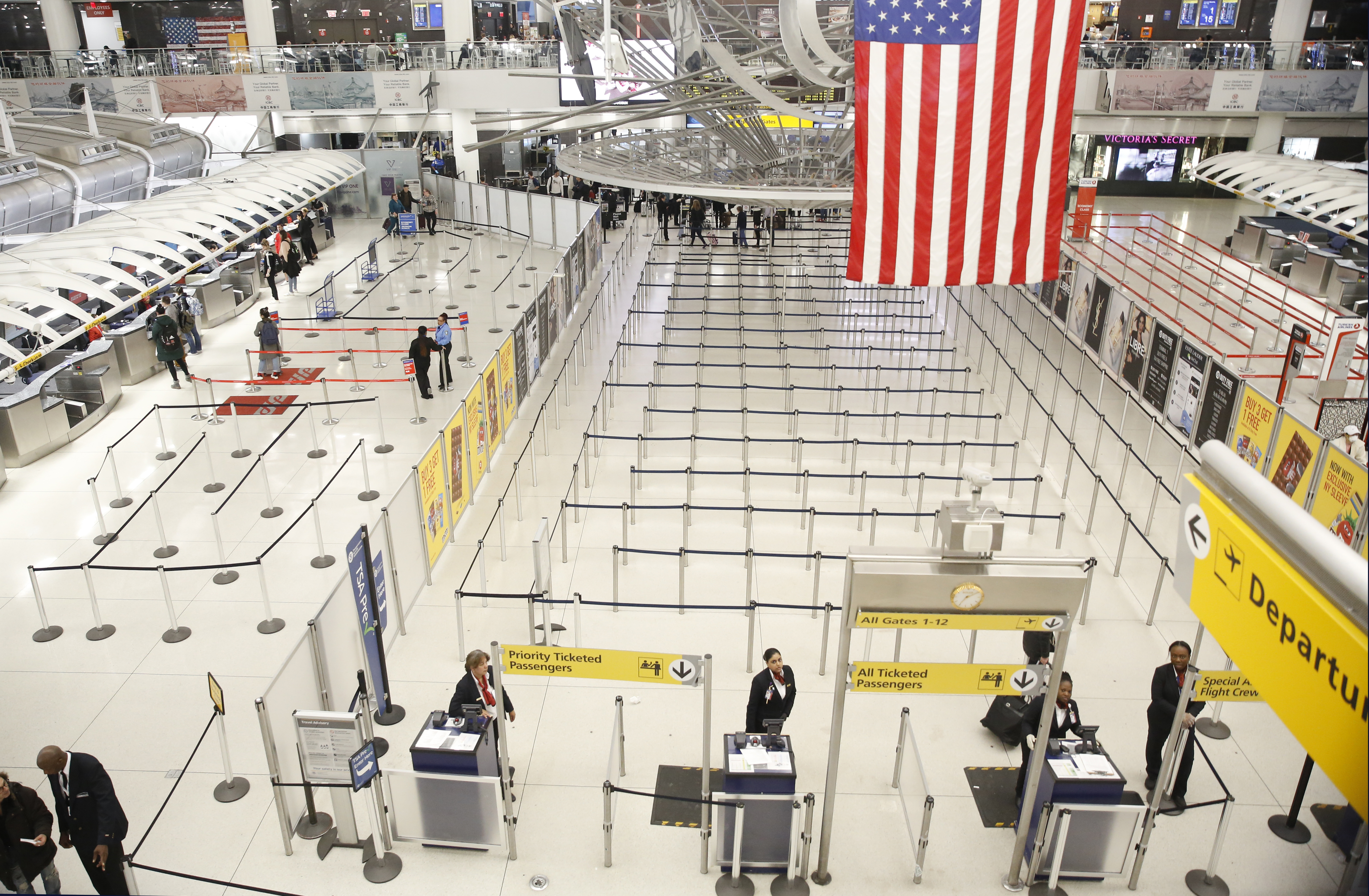 India on Wednesday shut its doors on all intending travellers — even Indians — from 33 countries in Europe, including the UK, as part of escalating responses to minimise the impact of the novel coronavirus.

Officials declined to explain the criteria on which passenger traffic had been blocked from select countries but not other coronavirus-hit countries, including the US.

India has also blocked any airlines from bringing passengers from the Philippines, Malaysia and Afghanistan from 3pm on March 17.

Earlier travel advisories had imposed mandatory quarantine on travellers from China, South Korea, Iran, Italy, Spain, France and Germany on or after February 15 and from Oman, Qatar and the United Arab Emirates from March 18.

Health officials have described the travel advisories as escalating efforts to contain the coronavirus that had till Wednesday been detected in 151 people — 125 Indians and 26 foreigners — in India. Of these, 14 patients have been discharged and three have died.

All the patients so far have had a recent foreign travel history or contact with a person with such history, although the Indian Council of Medical Research is examining random samples of patients with severe acute respiratory illness without any travel history to determine whether the virus has slipped into the community.

The government, however, hasn’t explained on what basis it has blocked all passenger traffic from select countries while leaving out certain countries where the coronavirus has an even bigger footprint.

Asked by The Telegraph why certain countries have been left out of the list, Damu Ravi, a senior foreign ministry official, said: “These decisions are taken through an inter-ministerial process.”

The foreign ministry document said a few countries had reported a “very large number of cases and deaths, putting passengers from these countries particularly at high risk of the infection”.

“When people travel by air, they come into contact with travellers from many countries — the government should have imposed universal home quarantine on all travellers many weeks back,” a senior public health expert said.

While India had imposed universal screening of all passengers at its airports on March 11, it wasn’t until March 17 that the Indian Council of Medical Research issued a note asking all travellers from coronavirus-affected countries to stay home for 14 days.

Coronavirus: Indian Embassy in the US sets up helplines to address queries on travel restrictions