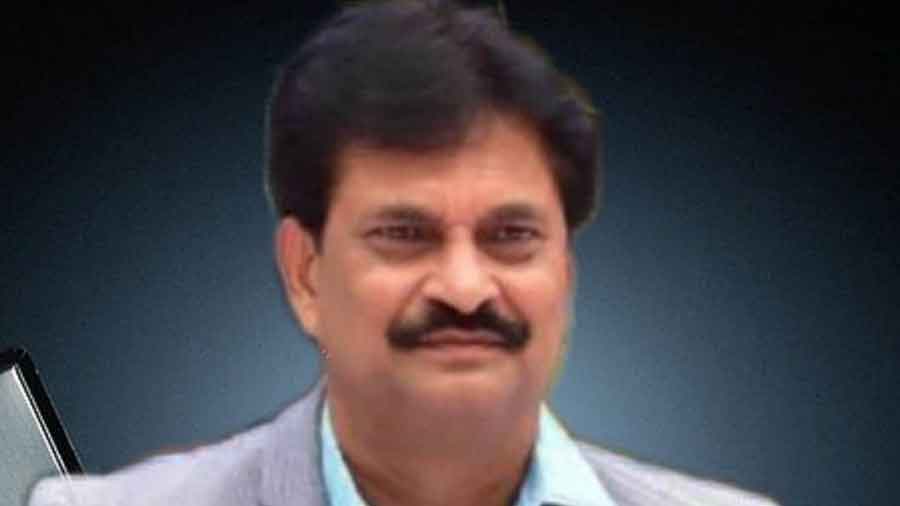 An FIR has been filed against school and mass education minister Samir Ranjan Dash for violating the Covid guidelines while attending the funeral ceremony of former minister and seven time MLA Pradeep Maharathy who passed away on Sunday.

A similar complaint has also been lodged against the Satyabadi MLA Uma Samantray. Both Dash and Samantray hail from Puri district to which Maharathy belonged.

Convener of Shree Jagannath Sena Priyadarshan Patnaik said: “We have lodged complaints against them with the police at Sea Beach police station. The government has issued guidelines for attending funerals. However, the minister set a wrong precedent by violating the guidelines in this regard while attending the funeral ceremony of Maharathy at Swargadwar in Puri on Sunday.”

Patnaik said not only the minister attended the funeral ceremony along with hundreds of his supporters MLA Uma Samantray also joined the funeral procession. “What is most unfortunate is that both of them were tested Covid positive a few days back. They put thousands of people in danger by joining the funeral ceremony at Swargadwar in Puri. They should show their Covid negative report to us. They are the super spreaders,” said Patnaik, adding that police should immediately arrest the two leaders.

Earlier, some BJP leaders in the social media had hinted about violation of Covid-19 guidelines during the funeral procession. Minister Samir Ranjan Dash said: “I was tested positive on September 14 and was admitted into the hospital and released within a week. Since then I have been in home isolation. I have not violated any norms. I had gone to the cremation alone. I don’t know about the other people who were there.”

The MLA Samantray could not be contacted for his comments. The Odisha Assembly on Wednesday had passed the Epidemic Diseases (Amendment) Bill 2020. The bill envisages a fine up to Rs 1 lakh and imprisonment up to two year or both for anyone violating the Covid guidelines.

According to the guidelines, a maximum number of 20 people can attend funerals. At least two metre physical distance should be maintained between people on such occasions and people should wear masks and carry sanitisers with them. However, during the funeral procession on Sunday, hundreds of people thronged the cremation ground to have a last darshan of Maharathy, who had established himself as a mass leader of Puri district.