Elope but love lockdown too

The 21-year-old woman from Thamarassery, Kozhikode district, and her 23-year-old boyfriend had eloped on April 4 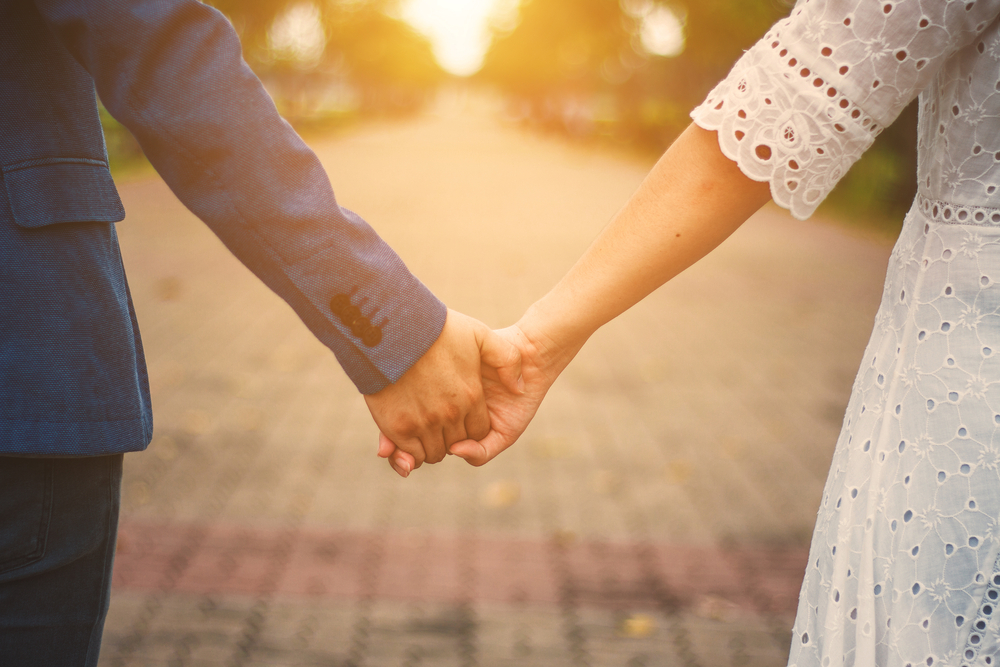 The 21-year-old woman from Thamarassery, Kozhikode district, and her 23-year-old boyfriend had eloped on April 4. After the woman’s father lodged a complaint of kidnapping, the police found the couple at the man’s home near the Balussery highway, in the same district.
K.M. Rakesh   |   Bangalore   |   Published 09.04.20, 10:12 PM

Elopement by consenting adults is fine but not if they run away too far in the season of the coronavirus, a Kerala court has ruled.

It has allowed a young inter-faith couple to live in at the young man’s home, 10km from the woman’s house, but asked the police to book them for violating the lockdown.

The 21-year-old woman from Thamarassery, Kozhikode district, and her 23-year-old boyfriend had eloped on April 4.

After the woman’s father lodged a complaint of kidnapping, the police found the couple at the man’s home near the Balussery highway, in the same district.

When the police produced the couple before the first-class judicial magistrate in Thamarassery on Monday, the woman told the court she had decided to live with her boyfriend.

Police sources said the couple had not yet registered their marriage.

The court allowed the couple to live together as husband and wife since both are adults.

But since they had travelled from one place to another during the lockdown without the requisite police permission, it ordered a case registered against them.

The police have booked them under penal code sections 188 (disobeying a public servant’s order) and 269 (negligent act likely to spread disease dangerous to life).

Since both are bailable offences, the couple have been allowed to return to the man’s home. The case will be taken up after the lockdown ends.

Kerala has been implementing the lockdown rigorously, using a fleet of government and private drones to scare away people loitering on the roads or playing beach football.

Considering the sensitivity of the inter-faith elopement case, the police have declined to reveal the couple’s contact details.

Right-wing Hindu groups have been projecting marriages between Muslim men and Hindu women as part of a “love jihad” --- an alleged campaign to convert and indoctrinate young women and recruit them to terrorist groups. They have staged agitations against such inter-faith marriages.

A Dalit Christian man was allegedly abducted and killed by the family of his girlfriend, an upper caste woman, in Kerala in 2018.

In January this year, the Syro-Malabar Church in Kerala had alleged that Catholic girls were being “lured” by men from another community and insisted that “love jihad” was real.

But the Union home ministry has told the Lok Sabha that no “love jihad” cases have been reported by any central agency.

It recently announced it would build a safe home for such couples who face threats from their communities or families. Health and social justice minister K.K. Shailaja told the Assembly that the couples would be allowed to stay in these homes for up to a year.

The state’s social justice department is already giving such couples a financial assistance to help them find self-employment.

Couples from the general category who earn less than Rs 1 lakh a year are receiving an assistance of Rs 30,000, which goes up to Rs 75,000 if one of the partners is from the Scheduled Castes.

Inter-faith couples in government service are entitled to special privileges such as priority transfer to the same place.