Chief minister Y.S. Jagan Mohan Reddy directed the officials to ensure that such incidents did not recur 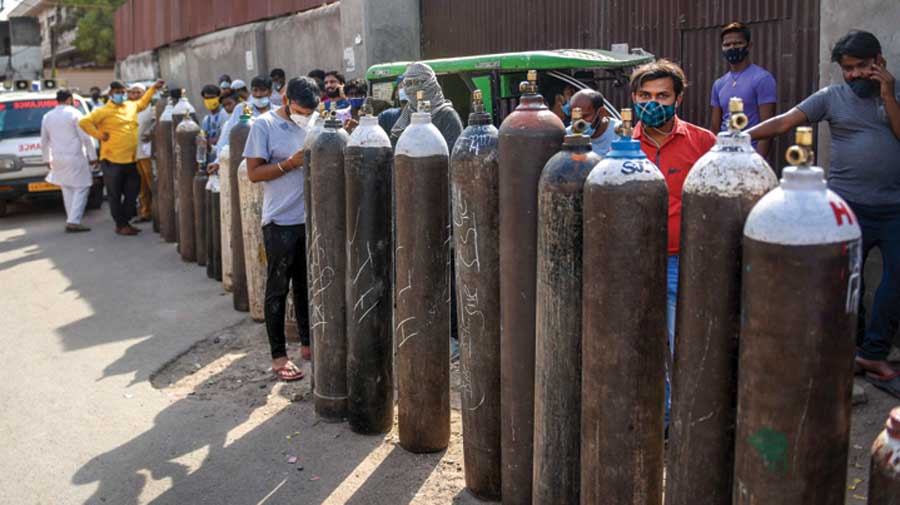 There was a five-minute lag in reloading the oxygen cylinder that caused the pressure to drop, resulting in the deaths, he said.

"The oxygen supply was restored within five minutes and everything is now normal.Because of this we could prevent more casualties," Hari Narayanan added.

About 30 doctors were immediately rushed into the ICU to attend to the patients.

The Collector said there was no scarcity of oxygen in the hospital and adequate supply was in place.

In all, about 700 Covid-19 patients were undergoing treatment in the ICU and oxygen beds in Ruia while another 300 were in normal wards.

He spoke to the district collector and directed that a detailed investigation be conducted into the incident.

Jagan directed the officials to ensure that such incidents did not recur.