Kits will be used 'only for surveillance' in hotspots: Health officials 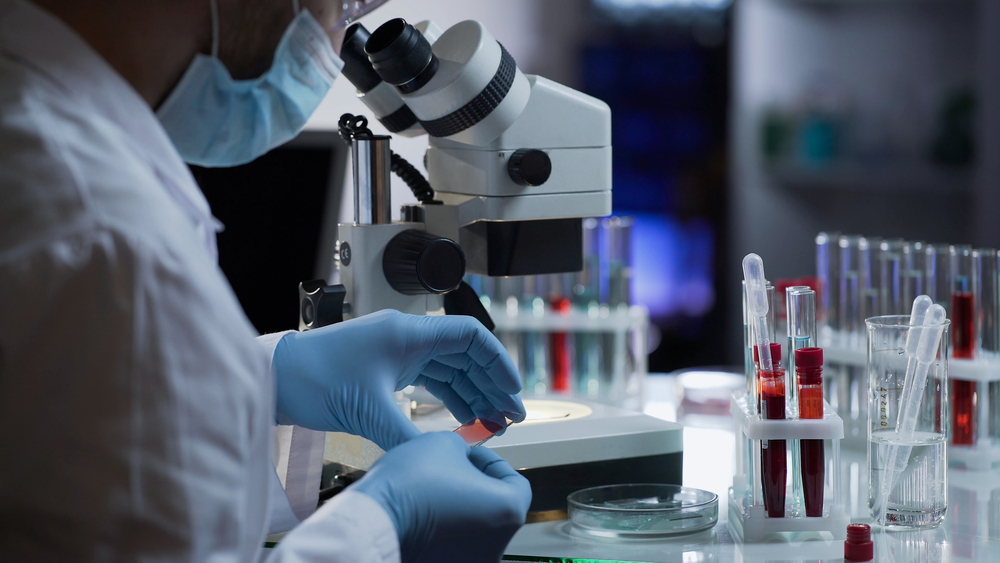 India’s faith in the antibody tests appears to contrast with the concerns about the unreliability of the tests that have emerged in the UK and the US.
(Shutterstock)
G.S. Mudur   |   New Delhi   |   Published 17.04.20, 10:37 PM

India plans to use rapid antibody tests for a nationwide Covid-19 surveillance despite their current low reliability, under a scientific “consensus” that they offer a cost-effective strategy to track how the infection patterns are changing over time and amid expectations of improved reliability.

The Union health ministry said on Friday it would distribute 500,000 rapid antibody test kits, imported from China, to the states and Union Territories, depending on their numbers of cases. Health officials have said the kits will be used “only for surveillance” in hotspots and not for diagnosis of Covid-19 in individuals.

India’s faith in the antibody tests appears to contrast with the concerns about the unreliability of the tests that have emerged in the UK and the US. The UK government had earlier this month said that none of the 17.5 million antibody test kits it had ordered worked well enough to be used, British media reported.

In the US, Stephen Hahn, Food and Drug Administration commissioner, speaking to NBC News on April 12, had cautioned about the risks of unreliable tests.

“Some of the antibody tests in the market that haven’t gone through the FDA scientific review may not be as accurate as we’d like them to be,” Hahn said.

“We’ve authorised one antibody test already…. We’re using data and science to look at those tests to make sure they are valid, accurate and reproducible.

But Indian scientists say they plan to use the antibody tests primarily for surveillance -– to determine the extent of exposure to the virus in infection hotspots, and not to confirm Covid-19 in individuals.

They say that during surveillance across large populations over time, small levels of false negative or false positive results won’t matter because the effort is to track relative changes in the infection rates.

“For Covid-19 diagnosis in individuals, we recommend only the RT-PCR method,” said a senior scientist, referring to the current standard diagnostic procedure that looks for viral genetic material in the throat swabs of patients.

However, the antibody tests look for anti-viral antibodies generated by the body in response to the infection, which develop a few days after the person has become infected.

“You cannot use the RT-PCR method across a large population,” a member of a medical panel guiding the government on its response to the Covid-19 pandemic told The Telegraph, requesting anonymity because the member lacked authorisation to the speak to the media.

“The RT-PCR technique is cumbersome, expensive, and you need skilled people to do it.”

The low reliability of the antibody test lies in the challenge of picking the right set of antibodies to diagnose exposure to the virus. “It’s just three months – we’re still at the start of efforts to make the antibodies. We expect the reliability of such tests to increase in time,” a senior virologist said.

The scientist cited the example of dengue diagnosis, which too once relied on RT-PCR for a confirmed diagnosis. But, over the years, dengue diagnosis has evolved to become almost entirely dependent on antibody tests.

A medical panel under the Indian Council of Medical Research (ICMR) that is advising the government on surveillance too has proposed the use of antibody tests for random surveys of 400 households each in every district in the country, once in two weeks.

“Such surveys could play a critical role in guiding decisions on where a lockdown might be necessary and where it might be lifted,” the virologist said. “There is a need for evidence-based decision-making on geographically localised lockdowns.”

Scientists say that efforts are under way to develop indigenous home-grown antibody tests for the coronavirus. A health ministry official said the government expected to have one million indigenously manufactured antibody test kits by May.