Kotak too for cash transfer 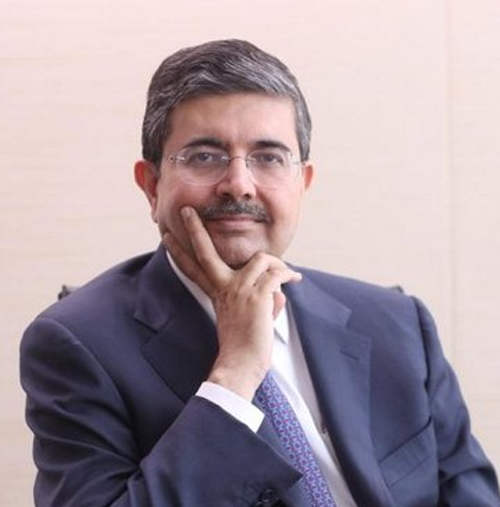 Industry has added its voice to the chorus advocating cash transfers to the people, saying the time to do so is approaching with the country beginning to emerge from the lockdown.

“Once the economy starts opening up, there is a pent-up demand for many items which may play out in the short run and then there is a drop of demand after the surge. That may be the right time to go for the stimulus on the demand side additionally,” Uday Kotak, who was last week elected the CII president, told The Telegraph over the weekend.

“We believe that the government has limited fiscal ability. But the government may have to do this. The timing of that and the sequencing of that are critical. If you do it too early, you do not have the firepower left, we have the full year to go,” Kotak, managing director and chief executive of Kotak Mahindra Bank, added.

Several economists had pointed out that the Narendra Modi government’s Rs 20-lakh-crore package had little to push demand in an already slowing economy.

Kotak somewhat echoed economists like Raghuram Rajan and Abhijit Vinayak Banerjee and politicians such as Rahul Gandhi who have been suggesting direct cash transfers to the poor.

“The demand side measure should be about lives and livelihood. It could be through direct cash transfer to the lower-income bracket (to mitigate salary loss or livelihood loss). The government must look at… whatever it takes to get it done in terms of demand for the basic essentials as we move forward,” Kotak said.

“The direct money transfer to the needy is difficult and challenging. One way will be to give a certain amount of money to everybody in their Jan Dhan accounts. There will be some wastage undoubtedly but better than not doing anything,” he added.

“Our fiscal room is relatively limited. It could be 1 per cent or 1.5 per cent (over and above the estimates for this year), which is a point of debate. Certainly does not look like a 5 per cent additional this year. Even if you spend more, you need to be creative.”

“As we think of the size of the stimulus, we will have to find a creative way of ensuring doing things on the demand side, and the current deficits do not rise to levels where we can have more challenges with the rating agencies,” Kotak said.