Migrants killed on way back home

In one instance, 3 workers and a 2-year-old died after a truck carrying 54 labourers and their families rammed into a stationary truck 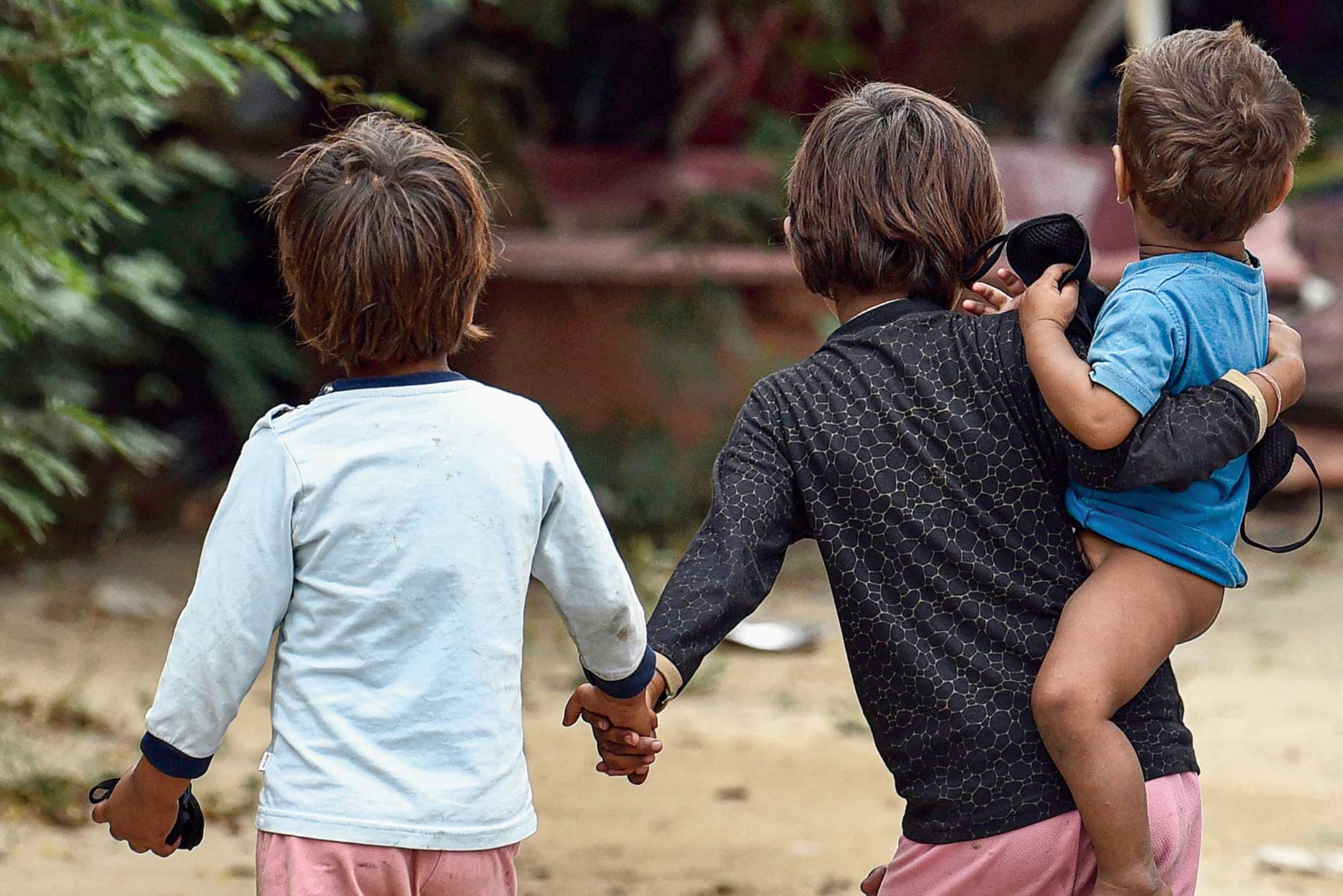 Three migrant labourers and an infant girl were killed and 46 were injured in two road accidents in Uttar Pradesh while they were on their way home from other states during the lockdown, officials said on Wednesday.

A truck carrying a group of 54 migrant labourers and their families from Ahmedabad in Gujarat to Balrampur in Uttar Pradesh rammed into a stationary truck near the Lalpur police post on the Kanpur-Jhansi highway, killing three and injuring 43.

Superintendent of police (Kanpur Dehat) Anurag Vats said: “The deceased have been identified as Rohit, 25, Hiraman, 50, and Sumaiyya, 2, all residents of Balrampur.”

The injured have been admitted to the district hospital, he said, adding that eight of them are critical and have been referred to Lala Lajpat Rai Hospital, Kanpur.

In Chitrakoot, a migrant labourer returning home in Uttar Pradesh from Chhattisgarh on a bicycle was killed after being hit by a truck, the police said. Mohan, 44, a resident of Saharanpur, was returning home along with three others when he was hit on Tuesday. The labourers had stopped on the roadside near Kalchiha village in Chitrakoot to take rest when they were hit by the speeding truck, the police said.

All four were injured and taken to a community health centre in Mau village, where Mohan died.

Mau community health centre superintendent Shekhar Vaishya said the condition of the three other workers was stable. The truck has been impounded and its driver arrested, the police said.

The workers, who hail from Saharanpur and Muzaffarnagar districts, used to work at a jaggery factory in Chhattisgarh’s Raipur that is closed in the lockdown.

On Tuesday, a 32-year-old migrant labourer died and 20 were injured after the “overloaded” goods vehicle they had hitched a ride on to travel home from Hyderabad to Jharkhand overturned after a tyre burst in Kamareddy district of Telangana, police said. The group of 21 were construction workers who had been left jobless in the lockdown.

A 40-year-old migrant worker from Kendrapara in Odisha has allegedly committed suicide in Haryana, an official said on Wednesday. The worker, employed with a plywood manufacturing company at Yamuna Nagar, was found hanging from a tree near where he lived.

His wife said he had told her over the phone on Monday that he had no money to pay his room rent and that he was upset because he could not arrange the money to return home either.