Another collateral casualty of the Covid-19 lockdown 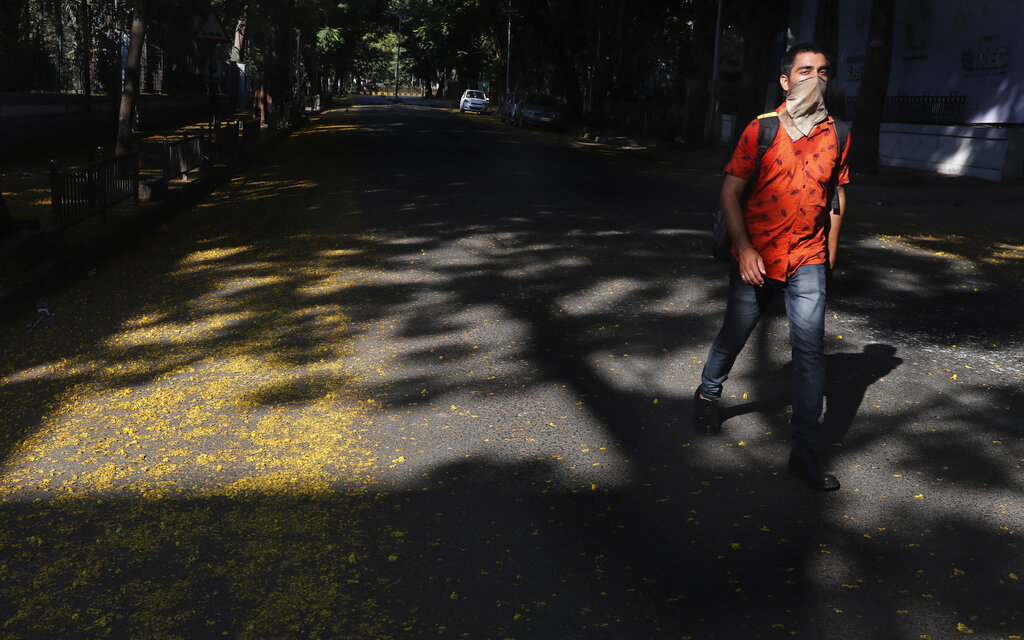 Ramji Mahto had set out for home and had covered around two-thirds of the distance when he collapsed on the road.

Taken to a hospital, the 45-year-old migrant from Begusarai, Bihar, was declared dead on arrival on Friday — another collateral casualty of the Covid-19 lockdown.

A local resident said Mahto lay on the road for two hours as no one — not even staff operating a government ambulance — would touch him fearing he had contracted the virus.

Gaurav Pandey, in-charge of the police outpost in Mohansarai where Mahto collapsed near an overbridge, said the police identified him after speaking to his relatives on the mobile phone found in his pocket.

“We found a mobile phone in his pocket and contacted his family. Mahto was unmarried and had been working as a driver of a water tanker truck in Delhi for the past six-seven years. Mahto’s relatives have informed us they wouldn’t be able to attend his last rites because of the lockdown. We will try our best to help the family reach here,” Pandey said.

Begusarai is around 400km from Varanasi — a few hours’drive in normal times but a formidable distance when nothing moves.

Another police officer, who asked not to be named, said there were no male members in Mahto’s immediate family. “His younger sister, Neela Devi, and ailing mother, Chandrakala, live in Begusarai. They are too poor to come to Varanasi. Some other relatives switched off their mobiles when we told them Mahto was dead.”

The officer said Neela told the police her brother had called her last week from Delhi and said he was not feeling well and wanted to reach home — like hundreds of fellow migrants who have hit the highway to escape the crushing confinement of income-less lockdown. “She had suggested he wait for the lockdown to end,” the officer said.

It was not clear when Mahto started his journey from Delhi.

Local people in Mohansarai told reporters Mahto had fallen on the road but not fainted. “He was breathing very fast. We called an ambulance of the health department and it came to the spot within an hour,” one resident said.

“But the staff with the ambulance and people of the area didn’t touch him for another hour fearing he might have contracted the coronavirus disease. He was finally taken to hospital when the police reached.”

V.B. Singh, chief medical officer, Varanasi, said every ambulance was equipped with safety kits. “We have come to know that nobody was willing to touch the man and have ordered an inquiry into it.”