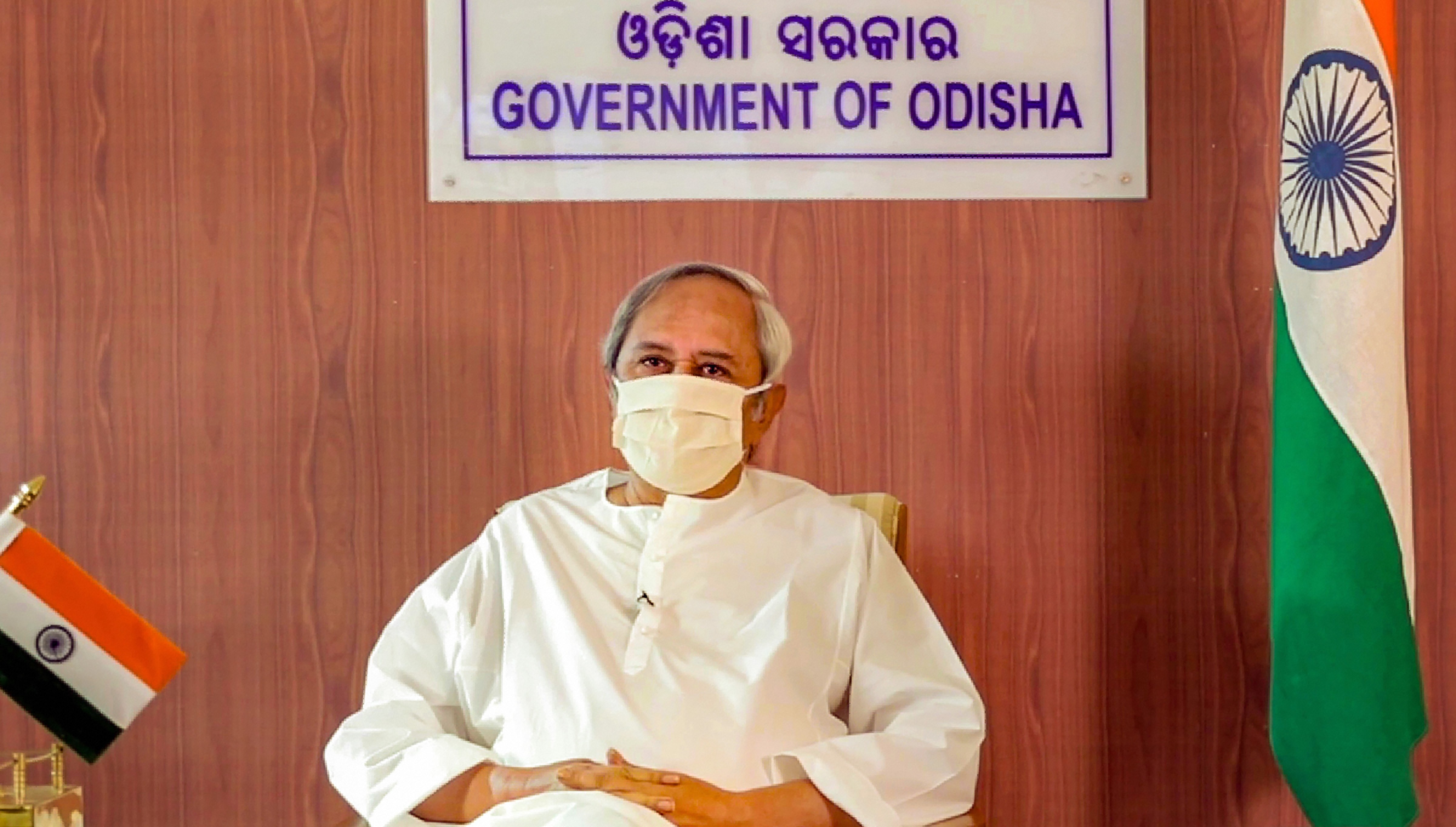 The Odisha government on Wednesday decided to resume development work in Puri and Bhubaneswar.

These projects had come to a halt during the lockdown which has been in force for the past two months because of the corona pandemic.

After presiding over a review meeting, chief minister Naveen Patnaik said on Wednesday: “We’ve had a more than two months’ break in view of Covid-19 outbreak where all work was stopped. We must ease restrictions now and try and begin development work in Puri and Bhubaneswar by day after tomorrow.”

The Puri Hotel Owner’s Association on Wednesday demanded that the government allow all the establishments to open. “Cyclone Fani had made a landfall in Puri in May last year and caused unprecedented damage to the hotel industry. Hotels remained closed almost for four months. When it started reviving, the nationwide lockdown for the last two months has dealt another blow to this industry,” Puri Hotel Owner’s Association president Rama Krushna