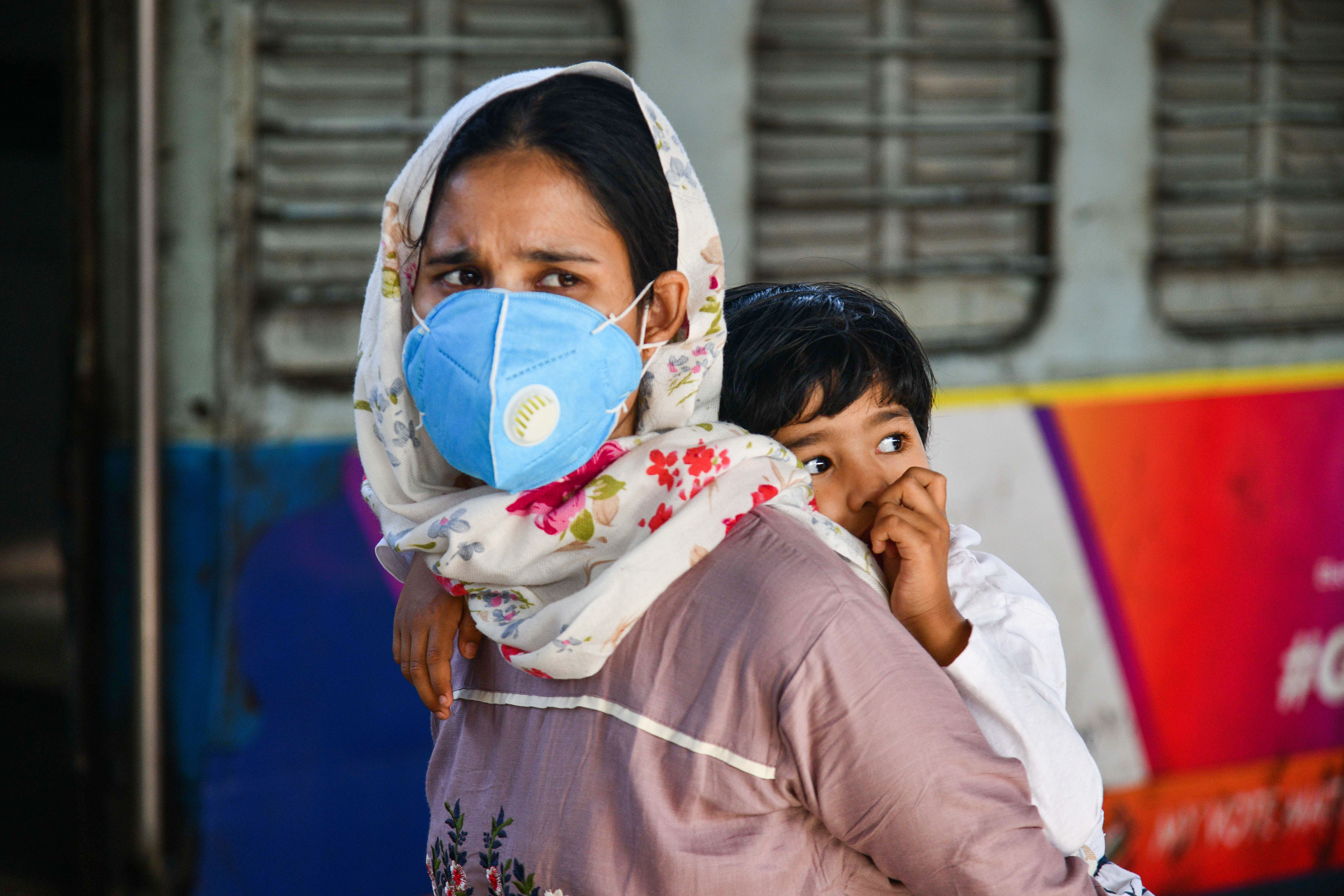 The Union home ministry on Tuesday issued new standard operating procedures for running the Shramik Special trains for migrants, saying the railways would decide the destination and scheduled halts of these trains and effectively limiting the role of states to sending requests.

The earlier SOP the ministry had issued on May 1 had said these special trains would be run from point to point on the request of the states concerned, where the journey originates and the state that receives the migrants.

This provision has now been dropped from the new set of SOPs.

Some officials in the home ministry said Tuesday’s decision was likely to create confusion as the receiving states have to arrange for quarantine centres and transport for the incoming passengers.

According to the new SOPs issued on Tuesday, the ministry of railways (MoR) would permit the movement of Shramik Special trains in consultation with the ministry of home affairs (MHA).

“Based on the requirements of States/UTs (Union Territories), the train schedule, including stoppages and destination would be finalised by MoR. The same would be communicated by MoR to the States/UTs for making suitable arrangements for sending and receiving such stranded workers,” the new guidelines said.

The May 1 SOP had said: “The consent of receiving state shall be obtained by originating state, and a copy provided to Railways before departure of train.”

The May 19 SOPs also said the train schedules and booking of tickets shall be publicised by the railways, among a host of other operating procedures such as compulsory screening of passengers before boarding, social distancing during travel and adherence to health protocols prescribed by the destination state or Union Territory.

Some of these guidelines were also part of the earlier SOP of May 1.

The fresh SOPs came a day after Union home secretary Ajay Bhalla wrote to states saying lack of clarity on trains and buses, coupled with rumours, had caused unrest among migrant workers.

Bhalla in his letter said “fear of COVID-19 and apprehension of loss of livelihood” were the main driving factors behind the homeward movement of migrant workers and added that the home ministry had asked for the “operation of more special trains by proactive coordination between the States and the Ministry of Railways”.

He said the ministry had directed the states to “increase the number of buses for transporting migrants, allowing entry of buses carrying migrants at inter-State borders”.

Bhalla said local authorities should designate resting points on routes with “adequate facilities for sanitation, food and health” and asked them to guide the migrants to these resting places, nearby bus terminals or railway stations by arranging transport.

“Special attention may be given to the specific requirements of women, children and elderly amongst the migrant workers…. Enlisting of the migrants with their addresses and contact numbers may be helpful in contact tracing in due course,” he said.

Bhalla’s letter comes at a time the central government has been accused of being insensitive to the country’s vast army of migrants amid wrenching visuals of hundreds of poor families walking home.