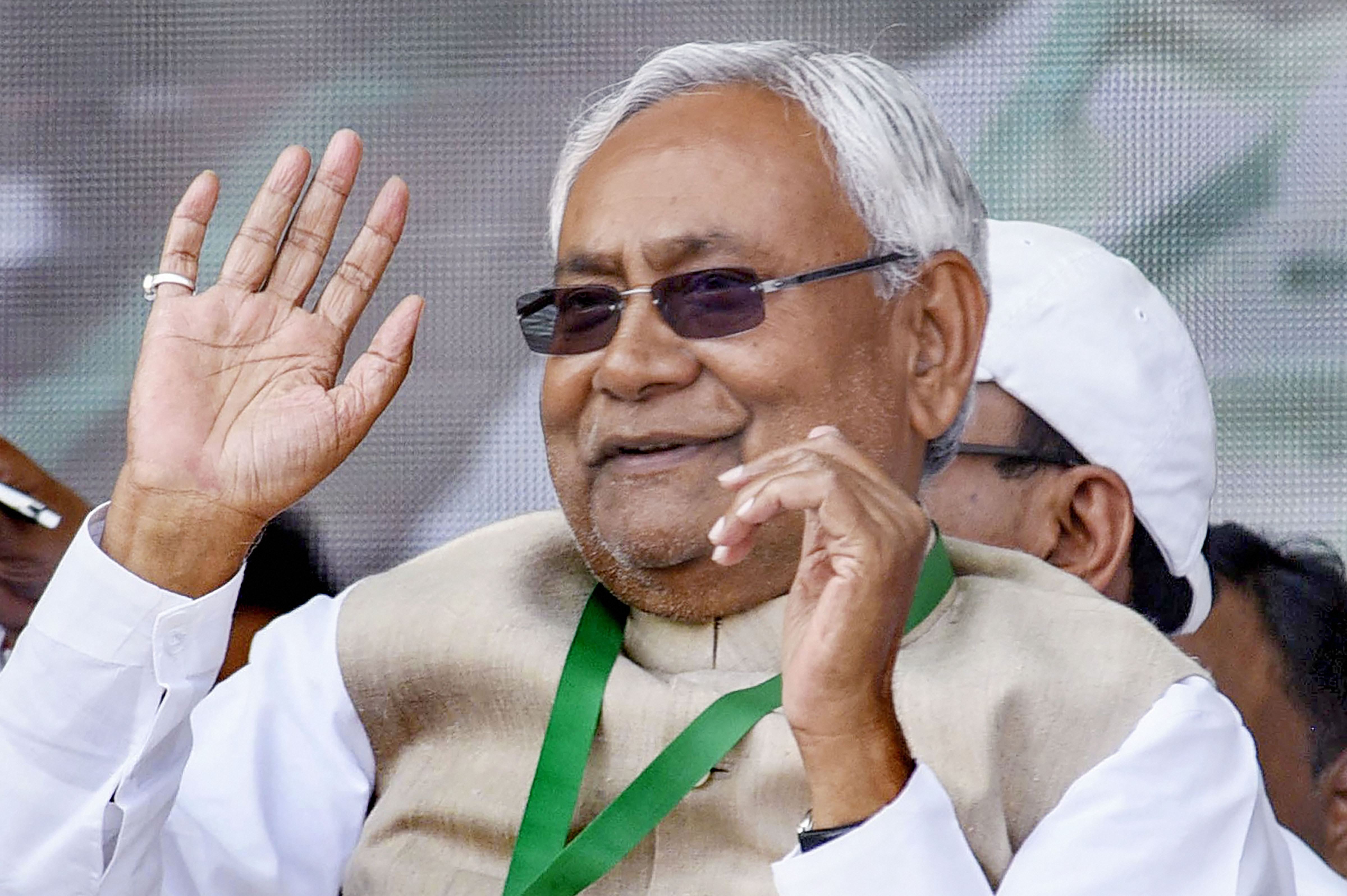 The ruling NDA in Bihar on Tuesday hit the roof over barbs hurled by Opposition RJD at chief minister Nitish Kumar for allegedly functioning from his official residence and not stepping out for nearly three months amid the coronavirus pandemic.

The tone was set by archrival Lalu Prasad, RJD’s jailed founding president, who tweeted on Monday, “This chief minister has run away, leaving his people in the lurch in the midst of the corona pandemic. In the coming elections, take this ‘deserter’ to task.”

Tejashwi Yadav, who had served as Nitish’s deputy for nearly two years when the JDU and the RJD shared power, sought to remind his former boss that he was “the only chief minister to have not stepped out of his house for 84 days” which was essential “to take stock of the ground situation and instil confidence among the people”. “If you are scared of something, I am willing to accompany you. But, at least now, please step out,” the 30-year-old RJD leader said. “It is known to all what miseries were inflicted upon those who were lodged at quarantine centres set up by your government. Please, wake up now.”

Devotees, wearing face shield and mask, wait to offer prayers at Mahabodhi temple, which reopened after over 70 days, in Bodh Gaya on Wednesday.
(PTI)

Sushil Kumar Modi, veteran BJP leader, deputy chief minister and a strident critic of Lalu and his family, hit back with a series of tweets. “Lalu Prasad should know upon the request of which chief minister 4,000 special trains were commissioned for ferrying home migrants struck during lockdown? Bihar alone accounted for 1,506 trains which served 21 lakh labourers,” he tweeted.

He also called Lalu “a prisoner of the prejudices of his lantern age which rendered him incapable of understanding concepts like work from home and virtual interactions”. “Laluism needs to be politically quarantined,” he added.

He also sought to remind Lalu that he has been “in jail for 1,095 days” and that his political successor (Tejashwi) stayed away from the 33-day Assembly session after the Lok Sabha polls last year and had been out of the state for 50 days during the lockdown.

JDU leaders Ashok Chaudhary and Neeraj Kumar, both members of the state cabinet, and Rajiv Ranjan Prasad, the party’s state unit spokesman, also hit out at the Opposition.