He was held late on Wednesday night in Chhattisgarh capital Raipur, where he was lodged in a jail in a similar case filed against him there 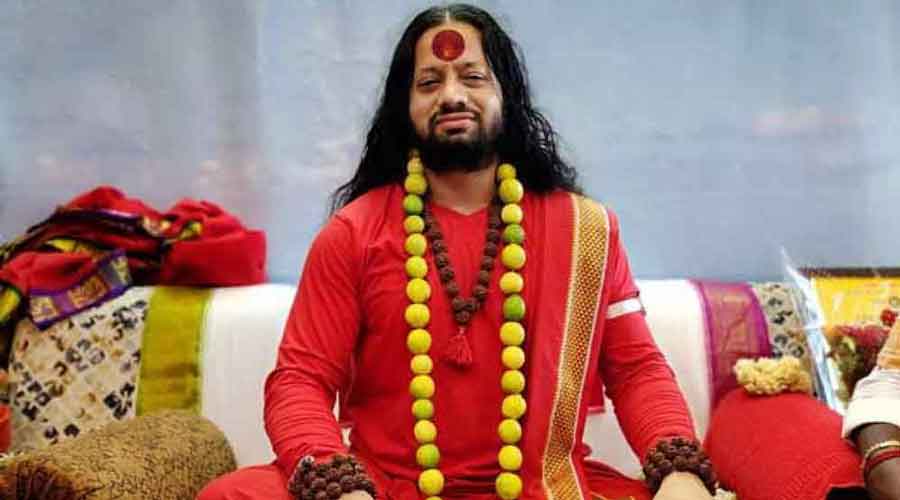 Police in Maharashtra’s Thane city have arrested Hindu religious leader Kalicharan Maharaj in Chhattisgarh in connection with a case registered against him here for allegedly making derogatory remarks against Mahatma Gandhi, an officer said on Thursday.

He was arrested late on Wednesday night in Chhattisgarh capital Raipur, where he was lodged in a jail in a similar case filed against him there.

Kalicharan is being brought to Thane on transit remand and will be presented in a local court by Thursday evening, the officer at Naupada police station in Pune said.

Earlier, Kalicharan had been arrested by Raipur police for his alleged derogatory comments against Mahatma Gandhi at a Dharma Sansad held in the Chhattisgarh capital city on December 26 last year.

On January 12, police in Maharashtra’s Wardha had arrested him in a similar case registered against him there.

The Naupada police station officer said Kalicharan was arrested in Raipur in the case filed against him based on a complaint by NCP leader and Maharashtra minister Jitendra Awhad over his remarks against the Father of the Nation.

Earlier, Pune police had also arrested Kalicharan for allegedly making inflammatory speeches during the Shiv Pratap Din programme held there on December 19, 2021, which was organised to celebrate the killing of Adilshahi commander Afzal Khan by Chhatrapati Shivaji Maharaj in 1659.