Last week he had expressed “regret” for the 2009 statement 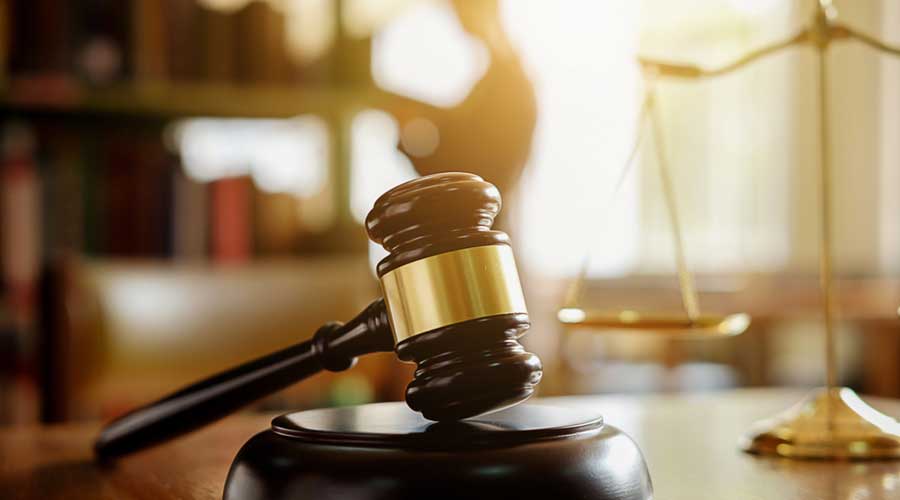 The Supreme Court on Monday decided to examine on merit lawyer Prashant Bhushan’s 2009 statement alleging that at least “half of the 16 former CJIs were corrupt”, prima facie not accepting yet his expression of regret.

“Before reaching to any finding whether the statement made as to ‘corruption’ would per se amount to contempt of court, the matter is required to be heard. List the matter on 17.08.2020,” the bench of Justices Arun Mishra, B.R. Gavai and Krishna Murari said.

Senior advocate Shanti Bhushan, appearing for son Prashant, had urged the court to defer the matter until physical hearings resumed.

But the court said it would hear the matter on August 17 through videoconferencing. Justice Mishra, who heads the bench, retires on September 2.

Last week Bhushan had expressed “regret” for the statement. “In case we do not accept the explanation/apology, we will hear the matter,” the bench had then said.

The bench headed by Justice Mishra will hear a plea filed by Arun Shourie, Bhushan and N. Ram on the constitutional validity of a legal provision dealing with criminal contempt. It was earlier listed before another bench of Justices D.Y. Chandrachud and K.M. Joseph, adds PTI.