Construction waste to be used to build flats for MPs 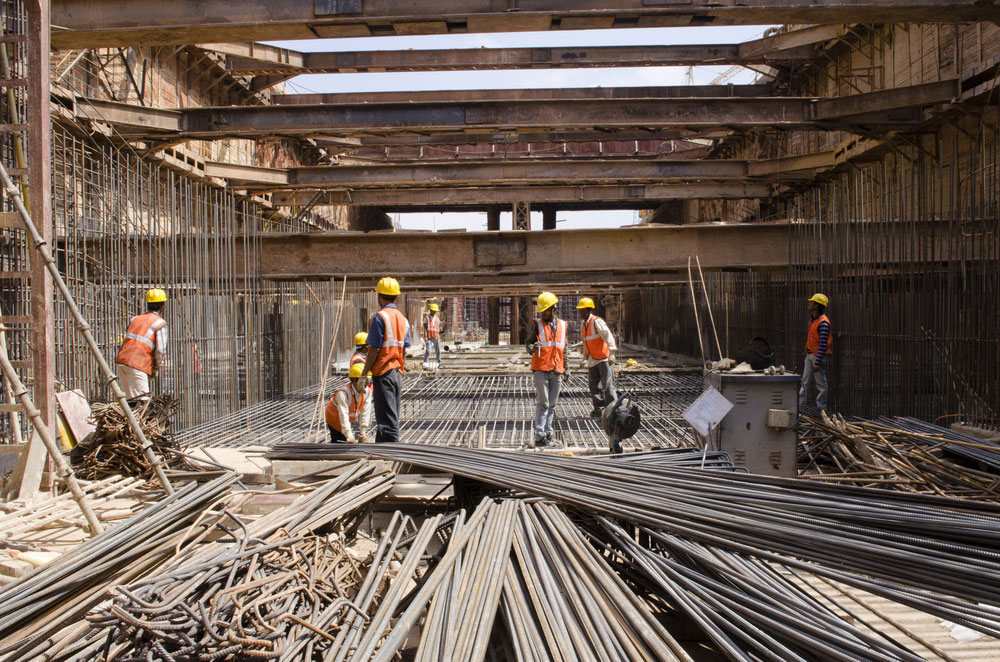 The government has decided to demolish 400 old flats and construct new ones in their place in Lutyens’ Delhi for members of Parliament using construction waste.

The flats, which will be coming up in North Avenue and South Avenue, located on either side of the Rashtrapati Bhavan, will replace the old ones built nearly 60 years ago, officials of the Central Public Works Department (CPWD) said.

“All old MP flats, which were built in North and South Avenues after Independence, will be demolished,” CPWD director-general Prabhakar Singh told PTI.

“We will use construction and demolition (C&D) waste in building the new flats for MPs in North and South Avenues, an area which has many old flats,” Singh added.

The waste from the demolition site of the old flats are likely to be used for the construction of the new ones after being processed at a facility.

The CPWD, the prime construction agency of the central government, recently built 36 duplex flats, at a cost of Rs 80 crore, which are ready to be allotted for the newly elected parliamentarians.

“The new MP flats will be constructed in a phased manner in North Avenue and South Avenue to avoid chaos after demolition of the old ones,” he said.

The swanky low-rise buildings will have solar power panels and designated car parking spots, among a host of other facilities, the official said.

The government has made temporary arrangements to accommodate 350 MPs till the time they are allotted full-time official residences in Lutyens’ Delhi, an area in the national capital named after British architect Sir Edwin Lutyens, who was responsible for much of the architectural design and building of the high-security zone prior to Independence.

In the past, newly elected MPs used to stay in five-star hotels, but the practice has been dropped following the Lok Sabha secretariat’s cost-cutting measures.