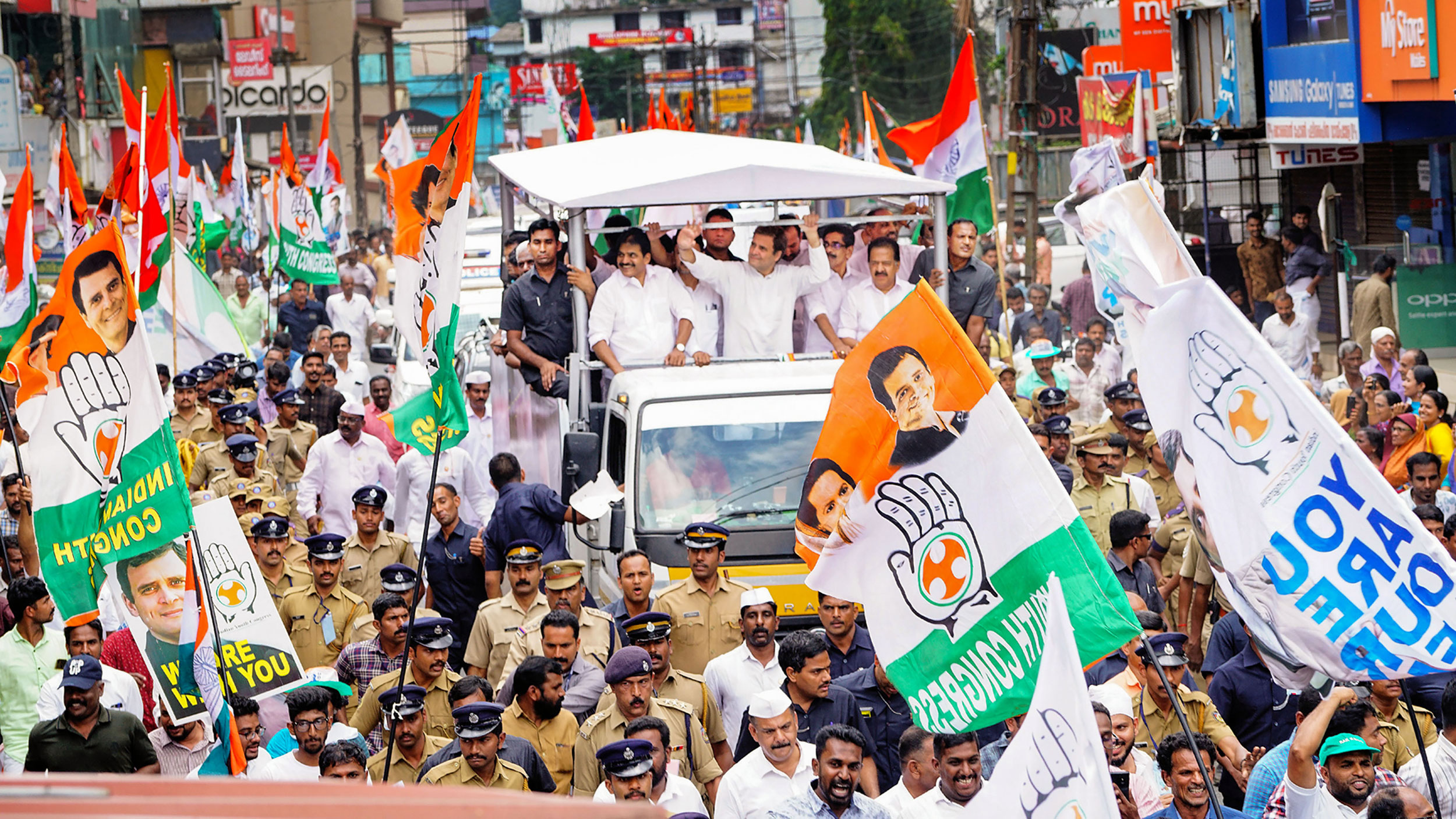 Senior Congress leaders have almost concluded after intense discussions that Rahul Gandhi’s continuation as party president is the best option at this critical juncture and hope to end the uncertainty within the next three-to-four days.

Three options are said to be on the table. Sources said that while the other options were not considered desirable at all, the most preferred solution if Rahul Gandhi refused to change his mind on quitting would be to fall back on Sonia Gandhi.

Rahul had asked the Congress Working Committee to look for someone from outside the Nehru-Gandhi family, but these veterans said Sonia alone had acceptability among both central and state leaders.

Sonia has the experience of steering the party in crises and her ability to take different factions along will be useful in controlling the fratricidal strife in states, they said.

The proposal could be pushed with the condition that Rahul returns as president after two years to lead the party in the 2024 general election.

As Sonia may not be interested in looking after the nitty-gritty of organisation, two working presidents can assist her.

There is also a proposal to revive the parliamentary board with eight to 10 members to take important decisions. The Congress constitution provides for a parliamentary board that used to take all vital decisions since the pre-Independence days but the mechanism fell into disuse after the P.V. Narasimha Rao regime.

Jawaharlal Nehru as Prime Minister and Congress president had a six-member parliamentary board that took the final decisions.

The revival of the parliamentary board, which acts like the CPM’s politburo, will also address concerns that apolitical advisers driven by academic perspectives rather than political pragmatism influenced key decisions.

The resurrection of this institutional mechanism — the larger body of the CWC cannot be called on a regular basis — will also ensure collective responsibility; at present, even important functionaries at times grudge that they were in the dark about decisions with possible serious ramifications.

Even in this election, serious decisions like promising the removal of the Armed Forces Special Powers Act (AFSPA) and the sedition law were included in the manifesto without consensus.

The majority of leaders had objected to this “self-defeatist” step at a time Narendra Modi was playing on hyper-nationalism.

Although no structured meetings are taking place at this stage, senior leaders have been discussing the crisis in small groups and even at one-to-one meetings. Over a dozen such meetings have taken place over the past week involving leaders like Manmohan Singh, A.K. Antony, Ahmed Patel, Mallikarjun Kharge, Ghulam Nabi Azad, Anand Sharma, Prithviraj Chavan and Priyanka Gandhi Vadra.

Chief ministers like Amarinder Singh, Ashok Gehlot and Kamal Nath have also been kept in the loop.

If Rahul rejects the idea of Sonia stepping in to stabilise the boat, the third proposal could be offered reluctantly for the appointment of a president from outside the Nehru-Gandhi family. While several names are doing the round, Mallikarjun Kharge and Prithviraj Chavan are said to be the frontrunners. Some leaders from Kerala are also under consideration.