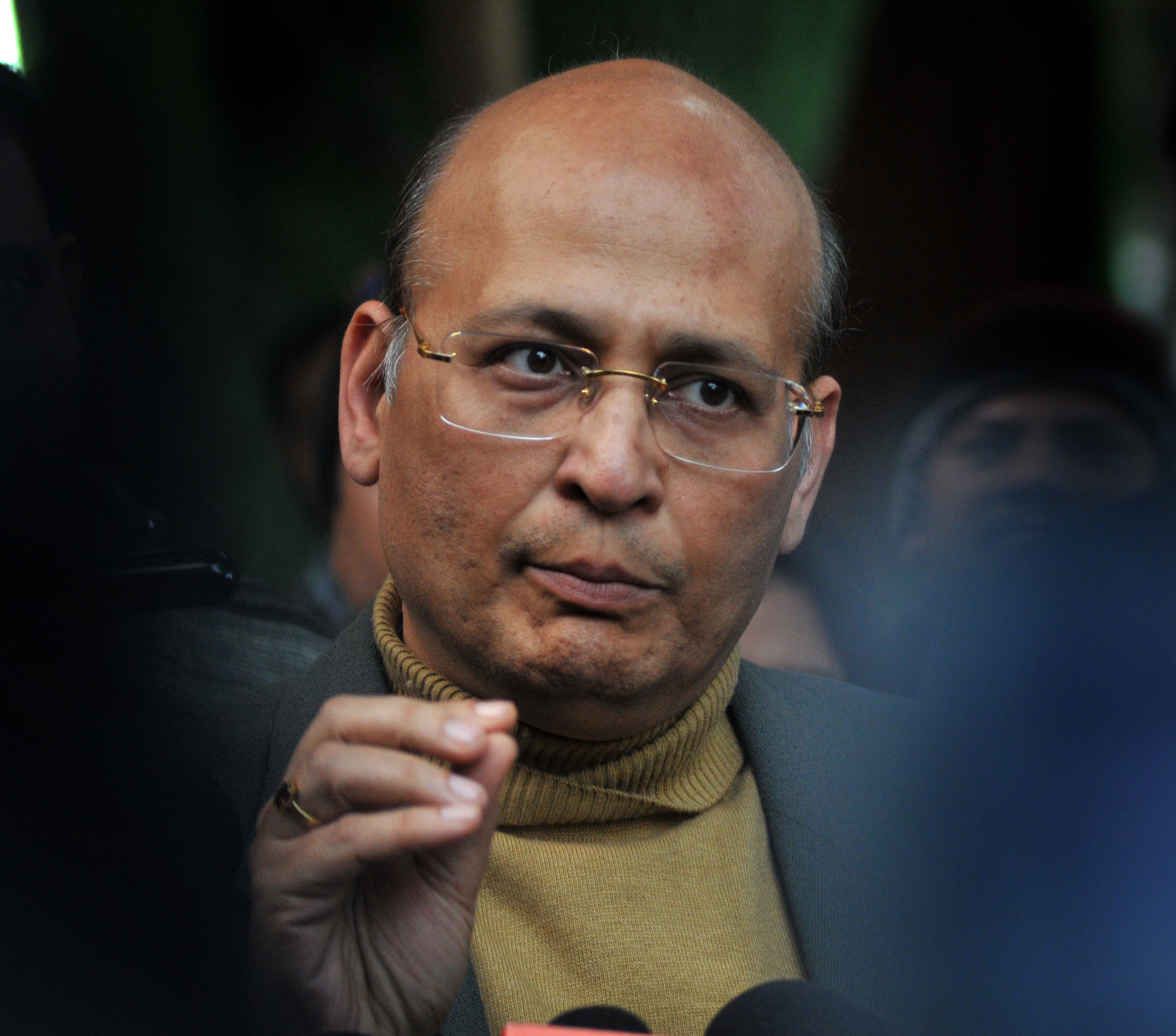 The Congress on Friday welcomed the Supreme Court directive to parties to disclose details of their electoral-bond donations and donors to the poll panel, and asked the BJP to reveal its “flow of dirty money”.

“Over 95 per cent (of the) electoral bonds have gone to the BJP. The financial dominance (by a) single party decimates the very concept of a level-playing field,” Congress spokesperson Abhishek Singhvi said. “To ensure this flow of dirty money in a non-transparent manner, this so-called corrupt invention of bonds is nothing but a direct assault on the Indian Constitution’s basic structure.”

Singhvi added: “These great anonymous names donated generously to one party. Suddenly the generosity will vanish, because now there is a possibility that the sealed cover will be opened in May.”

“The crux of this design of Modi, by Modi, for Modi was to facilitate unanimity… to receive monies without names being known. Everybody knows what benefit those names get also remains anonymous. We don’t know what quid pro quo goes on. The court has gone to the root of the matter.”