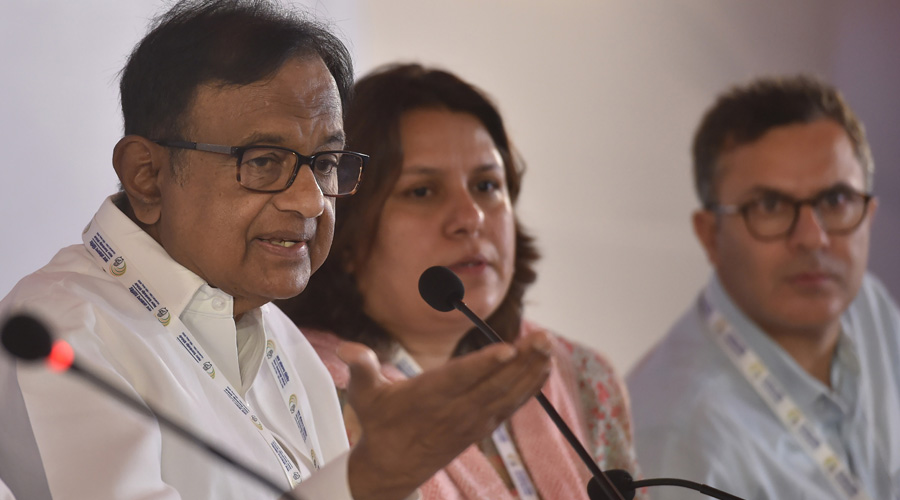 The Congress on Saturday hit out at the government over the ban on the export of wheat, saying it was an "anti-farmer" measure as it deprives farmers of reaping the benefit of higher export prices.

According to an official notification, India has banned wheat exports with immediate effect as part of measures to control rising domestic prices.

Asked about the government's move at a press conference on the second day of the Congress' ongoing 'Chintan Shivir' here, senior leader and former finance minister P Chidambaram said, "I presume that it is because the central government has failed to procure enough wheat. It is not that wheat production has come down, it is more or less the same. In fact, it may be marginally more."

Chidambaram said that on Friday, a Chhattisgarh minister had told him that the government there had procured 97 lakh tonnes of paddy. "If procurement had taken place, there would not have been any need to ban the export of wheat," he said.

The Directorate General of Foreign Trade (DGFT) said in a notification dated May 13, "The export policy of wheat is prohibited with immediate effect."

However, the export shipments for which irrevocable letters of credit (LoC) have been issued on or before the date of this notification will be allowed, the DGFT said.