Cong leaves 7 seats for UP trio 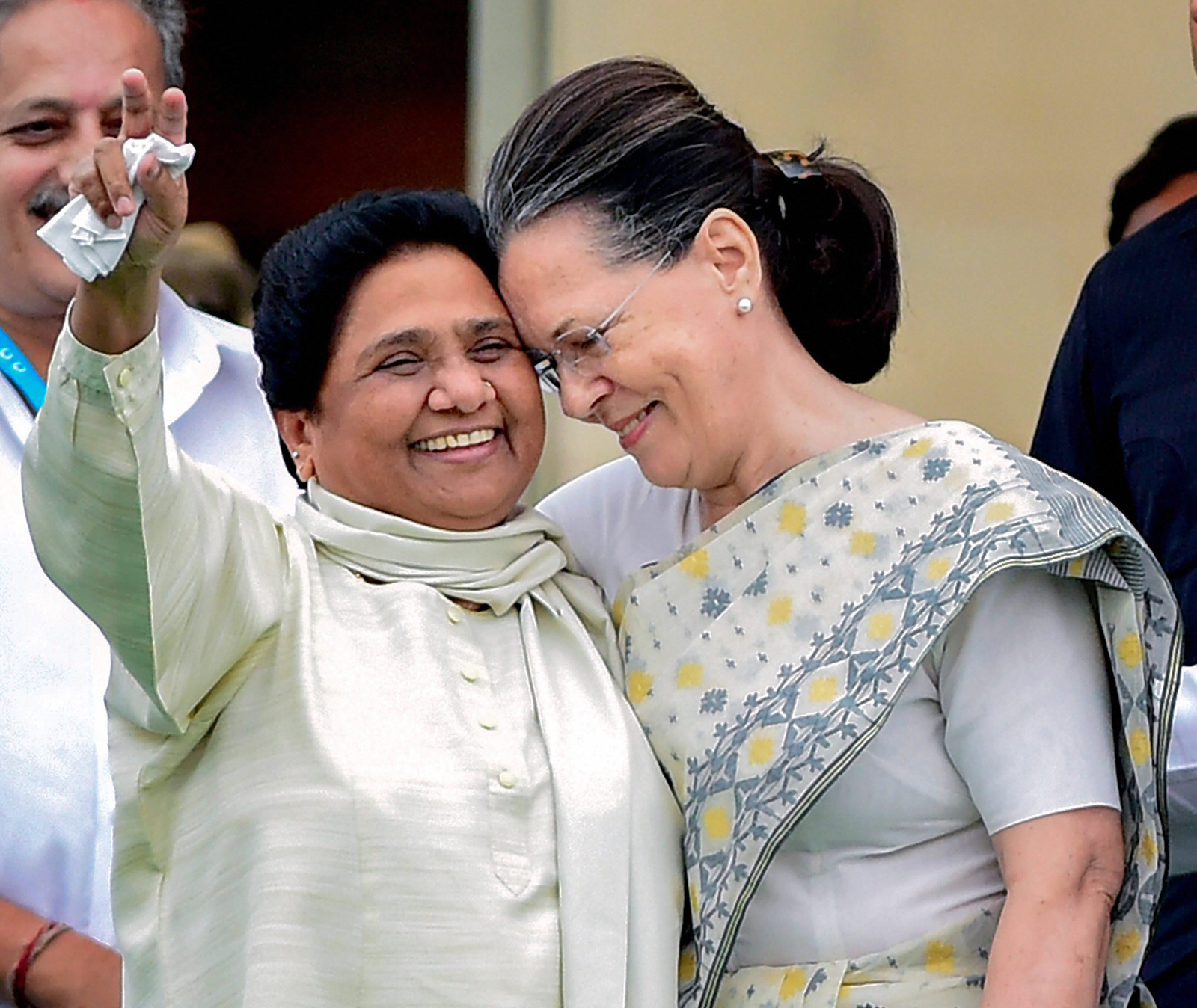 The Congress has left seven seats in Uttar Pradesh free for the BSP-Samajwadi-RLD alliance, reciprocating the trio’s gesture of not fielding candidates from Rae Bareli and Amethi, represented by Sonia Gandhi and Rahul Gandhi.

“We have left seven seats for the mahagathbandhan, including Mainpuri, Kannauj, Firozabad, Baghpat, Muzaffarnagar and the seats from where Akhilesh Yadav and Mayawati would contest,” state Congress president Raj Babbar said on Sunday.

Three of the five seats Babbar mentioned are expected to be contested by Akhilesh’s father Mulayam, wife Dimple and cousin Akshay, while Rashtriya Lok Dal chief Ajit Singh and his son Jayant are likely to contest the other two.

“We have left four seats for the Samajwadi Party, two for the RLD and one for the Bahujan Samaj Party to send out a message that we support all like-minded parties (that are looking) to defeat the Narendra Modi government,” state Congress spokesperson Dwijendra Tripathi said.

Babbar said the Congress had also left Gonda and Pilibhit for ally Apna Dal. He said that another ally, the Mahan Dal, had agreed to field one or two candidates under the Congress symbol.

“We have also decided to give seven seats to the Bundelkhand-based Jan Adhikar Manch, which will field five candidates on its symbol and two on the Congress symbol,” Tripathi said.

Samajwadi Party to Congress: back us if you want to fight BJP