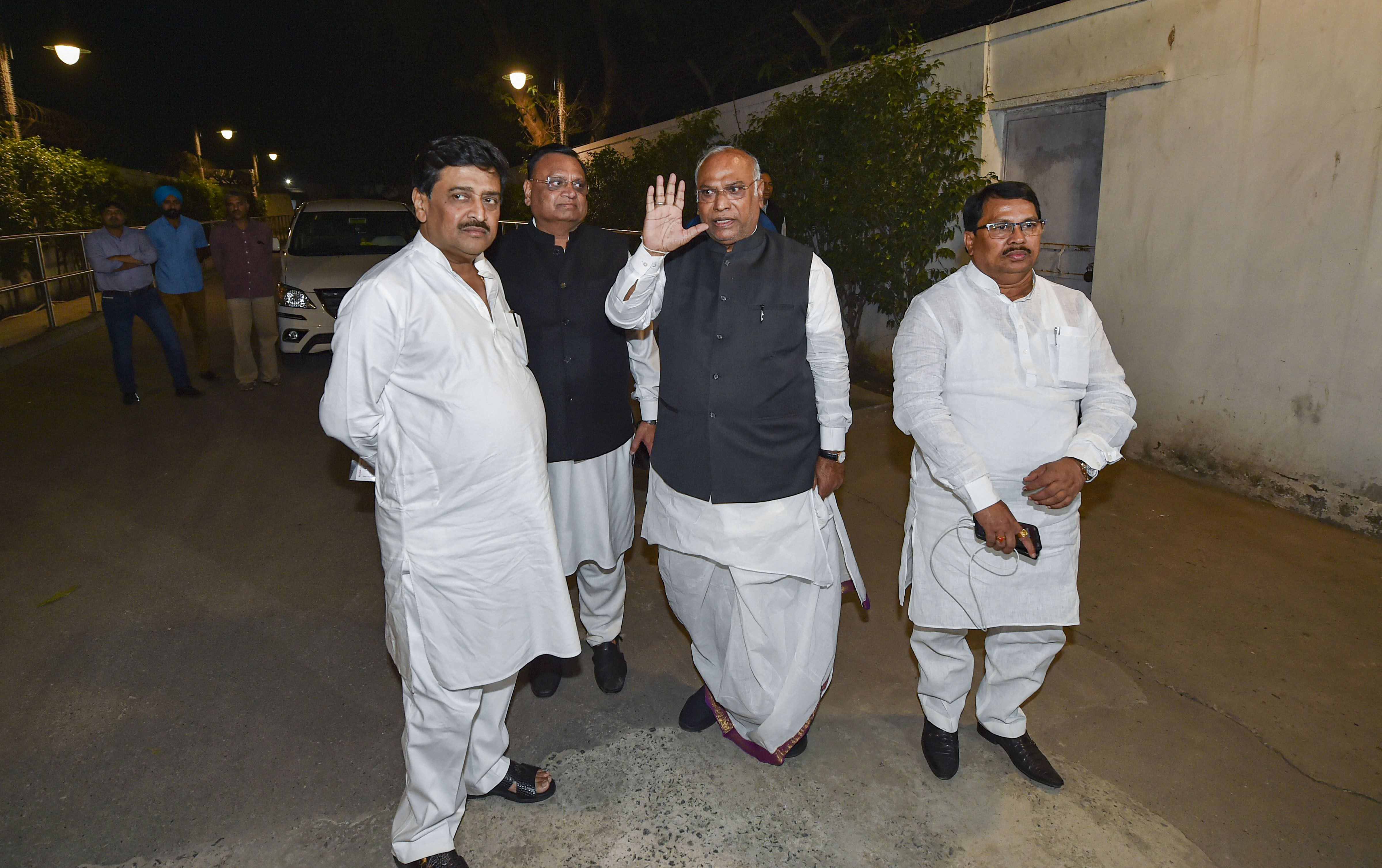 Earlier in the day, Gandhi spoke to Pawar and authorised the three senior party leaders to hold further talks with him, Venugopal had tweeted.

The Shiv Sena on Monday suffered a setback in its efforts to cobble up a non-BJP government in Maharashtra with the Congress at the last moment announcing its decision to hold more talks with ally NCP on supporting the Uddhav Thackeray-led party.

On Tuesday, Governor B. K. Koshyari sent a report to the Centre, recommending President's rule in the state which is facing a political impasse since the Assembly poll results of October 24.