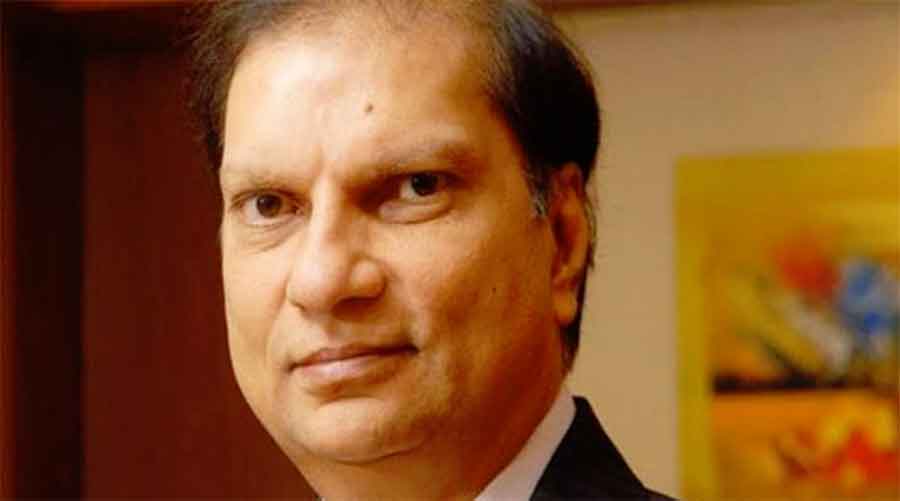 The Congress on Monday accused the Narendra Modi government of doing business with fugitive economic offenders who escaped from the country after looting banks, describing it as a unique scheme to sustain their financial status.

Congress spokesperson Gourav Vallabh said: “Modi government purchased crude oil worth Rs 5,701.83 crore from Sandesara group. This detail was found through an RTI query. In September 2020, a special court declared Nitin Sandesara, Chetan Sandesara, his wife Dipti and one Hiteshkumar Narendrabhai Patel fugitive economic offenders, on the request of the Enforcement Directorate (ED). Evidence shows the business is continuing and the next consignment is expected to arrive on November 1.”

Explaining how several fraudsters, including Mehul Choksi, Nirav Modi, Vijay Mallya and Sandesara brothers, were allowed to flee the country despite cases against them by the Modi government, Vallabh said: “This is Modi model of helping fugitives — facilitate their escape when they get embroiled in cases and do business with them to sustain their finances. Dupe banks, run away with public money, relax at foreign locations and sell goods and services from these locations to the Government of India. Common people are hounded for missing one EMI and this is how the Modi government deals with people who looted India.”

Giving details, Vallabh said: “In October 2017, ED registered a money-laundering case against Sterling Biotech and its promoters, the Sandesara brothers. The brothers, promoters of Baroda-based Sterling Biotech, fled India just before the CBI and ED registered cases against them in 2017 for allegedly siphoning off loans of government banks worth Rs 15,000 crore. Instead of central agencies going after them, they seem to be rolling a red carpet for the Sandesaras. Instead of curbing or seizing their business and assets, the petroleum ministry is shamelessly indulging in business with the Sandesaras.”

He added: “From January 1, 2018, to May 31, 2020, shipments worth Rs 5,701.83 crore of Okwuibome crude oil were received from a Sterling Biotech group entity (Sterling Oil Exploration and Energy Production Company Ltd — SEEPCO), Nigeria, by our oil public sector units. SEEPCO has been producing Okwuibome crude oil. PSUs like HPCL, BPCL and IOCL have been actively purchasing oil from SEEPCO. There is a vessel en route to Paradip from Nigeria that belongs to SEEPCO and is expected to reach Paradip on November 1, 2021. So far, no vessels of SEEPCO have been seized.”

Vallabh said the expose of Pandora papers had revealed that the Sandesara brothers formed six offshore firms to increase oil trade with India.

“Interestingly, all of these companies were formed between November 2017 and April 2018 (ED registered a money-laundering case in October 2017) and none of them have been investigated by central agencies.”