Concern and questions over creamy layer in SC order 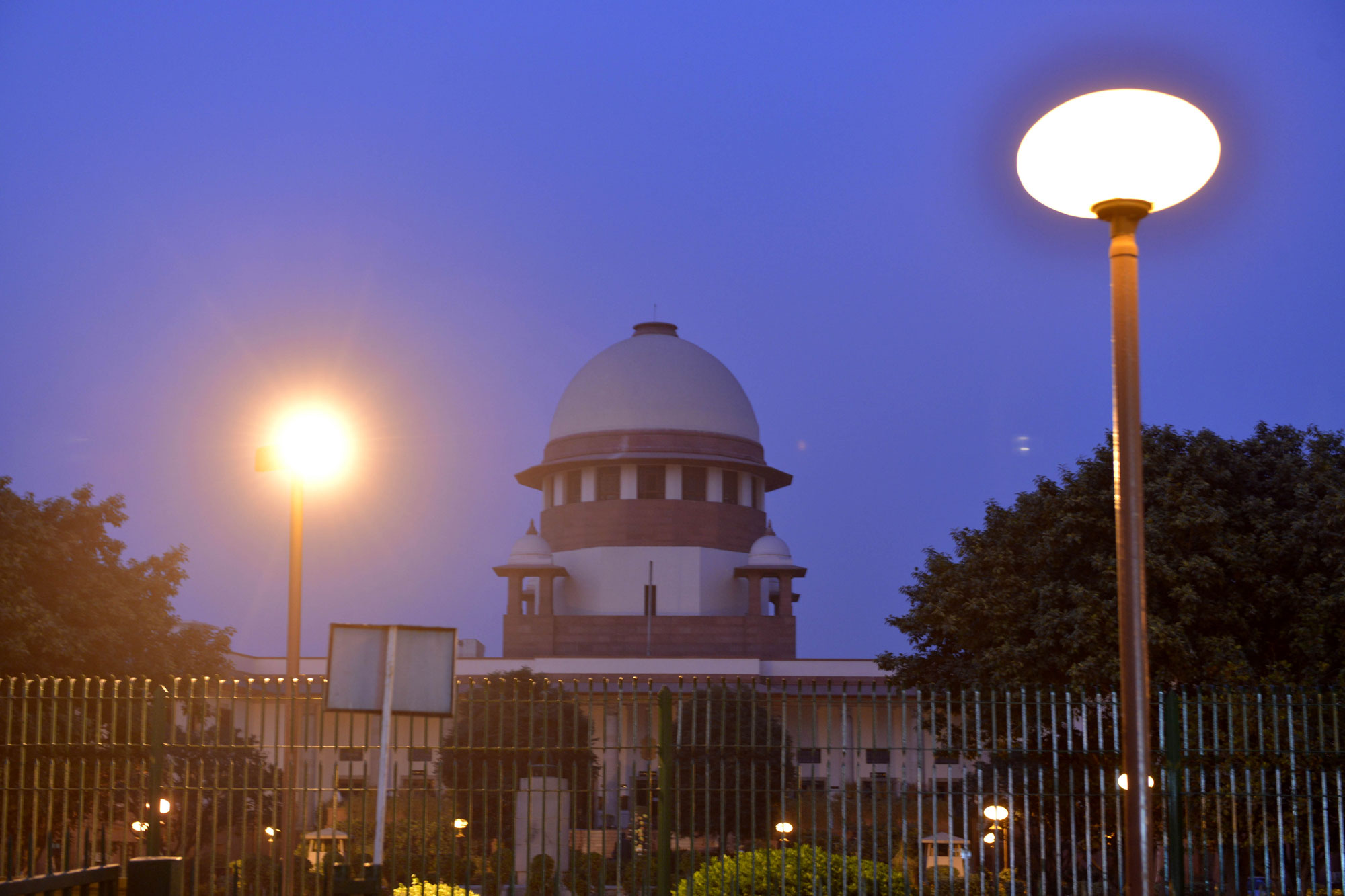 Dalit commentators have expressed concern after the Supreme Court suggested that the creamy layer criteria could be applied to reservations meant for Scheduled Castes and Scheduled Tribes.

The creamy layer principle, under which the “advanced” among the socially disadvantaged sections are excluded from the quotas for jobs and admissions, now applies only to the Other Backward Classes (OBCs).

Wednesday's Supreme Court order disagrees with a 2008 judgment by the apex court that said the creamy layer concept could not be applied to SC/ST aspirants. Both the 2018 and 2008 judgments were delivered by five-judge benches headed by the Chief Justice of India of the time, prompting some to say only a larger bench of at least seven judges can settle the issue conclusively.

The Centre has not yet made its stand clear and it can seek clarity from the court on whether it needs to make any changes in the quota system.

If the Centre chooses to, it can extend the creamy layer principle to SC and ST aspirants through an executive order — as it had done in the case of OBCs in 1993. When the 27 per cent OBC quota is implemented, the creamy layer is kept out.

“The amount of loss we suffered for thousands of years cannot be compensated by a few years of economic installations. The Dalit community suffered cumulative exclusion in economic, political, social, educational, religious, geographic and occupational terms. The stigma never goes despite people's economic, educational and political progress,” Kumar said.

Various judgments of the apex court, including the one in the case of Ashok Kumar Thakur Vs Union of India, had ruled that creamy layer did not apply to SCs and STs.

P.S. Krishnan, a former secretary who has been championing the cause of social justice, expressed the fear that the observations of the apex court could be interpreted as a permission to apply the creamy layer concept to SCs and STs.

Vivek Kumar said the court had not defined the criteria for creamy layer. “What is the extent of creamy layer is not stated in the judgment. The government will examine it,” he said.

The government order of 1993, dealing with OBCs, said persons holding constitutional posts and high positions in government, such as Class-I officer, before the age of 40 years would be automatically considered part of the creamy layer.

For other government employees, it prescribed an income/wealth test, stating that the gross income of parents has to be less than the threshold to qualify for quotas. The current threshold is Rs 8 lakh a year.

Madras High Court had in 2017 ruled that the gross income for the purpose of creamy layer cannot include salary. Income here refers to that from enterprises, business and non-agricultural property. The Centre has challenged the ruling in the Supreme Court.

“This (Wednesday’s) judgment is more detrimental to SCs and STs because of references to the creamy layer,” Vivek Kumar said.

Udit Raj agreed with him to say thousands of years of exclusion from the knowledge system and resources through scripture cannot be used to portray social advancement.

“Despite the reservation policy, caste system has never withered away. Some people have availed themselves of reservation, but that does not liberate them from the caste system,” Raj said.

He said Wednesdays’ judgment could not override the 2008 judgment which, too, was delivered by a five-judge bench headed by the then Chief Justice of India.

Ashok Bharati, who had given the call for a Bharat Bandh in April to protest the dilution of the SC-ST (Prevention of Atrocities) Act, said: “The court has pushed the creamy layer concept in reservation in promotions. Let the government disclose the caste-wise income data of all castes, including the savarnas (upper castes). The government is sitting on the socio-economic caste data collected since 2011-12.”

Suman said the concept of creamy layer would create divisions among the SCs and STs. It can be used by the government to divide the communities, which have remained socially backward, he said.