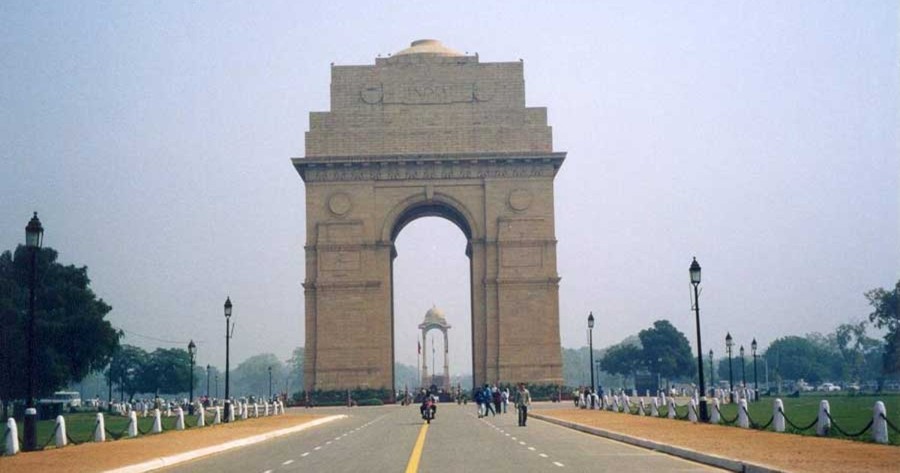 Delhiites woke up to a warm morning on Monday with the minimum temperature settling at 31.6 degrees Celsius, four notches above normal.

The weather department has predicted a cloudy sky with the possibility of light rain or drizzle later in the day that would offer some respite from the scorching heat.

The maximum temperature is likely to settle at 43 degrees Celsius.

The relative humidity was recorded at 42 per cent.

The India Meteorological Department (IMD) has issued a yellow alert, warning of a heatwave in parts of Delhi on Monday.

Weather experts have attributed the heatwave spell to the lack of strong western disturbances and incessant hot and dry westerly winds.

They said a respite from the scorching heat is likely from June 15-16.

Thundershowers, cloudy sky, gusty winds and light rainfall are predicted on the coming weekend. The maximum temperature at the Safdarjung Observatory may dip to 38 degrees Celsius by Saturday.

The Safdarjung Observatory, Delhi's base station, recorded a maximum temperature of 43.9 degrees Celsius, four notches above normal on Sunday.