Clash with US records 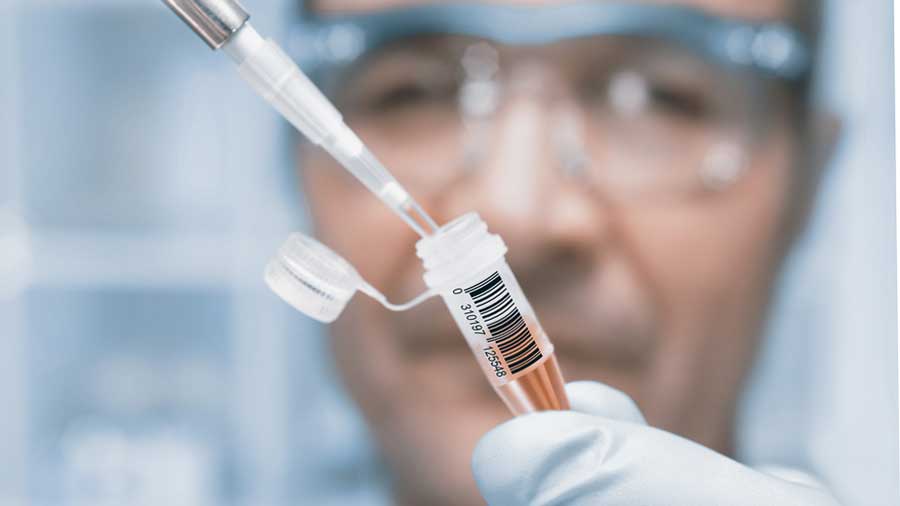 Dozens of clinical trials registered on an American database and listing India among their sites for enrolment of patients are missing from India’s own database of trials, a study has revealed, suggesting a breach of Indian regulations.

This implies that clinical trials may have been conducted on Indians without them being registered in India or under the radar  of Indian regulatory systems.

Any trial done in India without registration would be a violation of the law and imply laxity on the part  of the regulators. The findings raise questions about the diligence levels adopted by drug regulators and ethics committees in India that are tasked with overseeing clinical trials and are expected to approve only trials that are registered with the Indian database.

Scientists who analysed records on the US clinicaltrials.gov (CTG) database and the Clinical Trials Registry of India (CTRI) have estimated that 50 to 300 of a sample of 581 trials registered with the CTG are not registered with CTRI. All these 581 trials had an Indian component.

The scientists, from the Institute of Bioinformatics and Applied Biotechnology (IBAB), Bangalore, probed the two databases using algorithms that looked for duplicate records. They say that while 50 to 300 is a wide range, the key finding is that records are missing from the CTRI.

Indian regulations since June 2009 require all clinical trials conducted in the country to be registered with the CTRI, maintained by the Indian Council of Medical Research.

Such trials are designed to evaluate the safety or efficacy of a treatment, candidate drugs or vaccines before they are approved for routine use.

“The Indian regulator needs to launch an investigation, based on CTG records with India as a location, to determine whether particular sponsors have broken Indian law and, if so, take necessary action,” the IBAB researchers have said in their study. They have published their findings in the journal PLOS One.

The number of trials registered with the CTRI has grown over the past decade from 155 in 2009 to more than 26,000 in June this year.

Last year, the IBAB researchers had published a study that said the CTRI had many entries with incomplete information and missing data.

“Rigour in records in clinical trial databases is very important — it helps researchers trying to assess the outcomes of multiple trials to formulate evidence-based medical guidelines,” said Gayatri Saberwal, a senior scientist at the IBAB who led the study.

“It also helps patients wishing to participate in trials, and even policy makers.”

Saberwal and her colleagues Sangeeta Kumari and Abhilash Mohan built a model using about 1,000 trials registered in both the CTG and the CTRI. They then applied the model to look at all the CTG records that listed India as a site since June 2009 but had no entries in the CTRI.

“It is possible that after registering with the CTG, the trial sponsors changed their mind and did not conduct trials in India; but if this is so, this has not been corrected in the CTG database,” Saberwal said.

Independent researchers say the discrepancies raise a question mark over the diligence of the Central Drugs Standard Control Organisation (CDSCO), the country’s regulatory agency for drugs and vaccines, and the ethics panels overseeing the trials.

“The absence of records in the CTRI means a failure of the ethics committees that approved the trial and the CDSCO. Neither is supposed to approve a trial unless it has a CTRI registration number,” said Amar Jesani, a physician, bioethics expert and editor of the Indian Journal of Medical Ethics.

A senior ICMR official in charge of the CTRI said it was possible that some CTG entries with India as a site were not in the CTRI.

“The CTRI is only a registry for trials. Those who plan to do the trial should register the trials. We are not an enforcing authority,” Vishnu Vardhan Rao, director of the ICMR National Institute of Medical Statistics, New Delhi, told The Telegraph.

The ethics committees and the CDSCO are responsible for the approval of trials, he said.

The CDSCO has not responded to an email query from this newspaper seeking a response to these concerns.

Jesani said there were other deficiencies in the CTRI that needed to be addressed.

“Ideally, at the end of a trial, the findings need to be displayed on the registry. This is done in the US registry, but we do not see results (mentioned) in the CTRI,” he said.