With the deployment of central forces, police personnel will get some relief in their duties to maintain restrictions 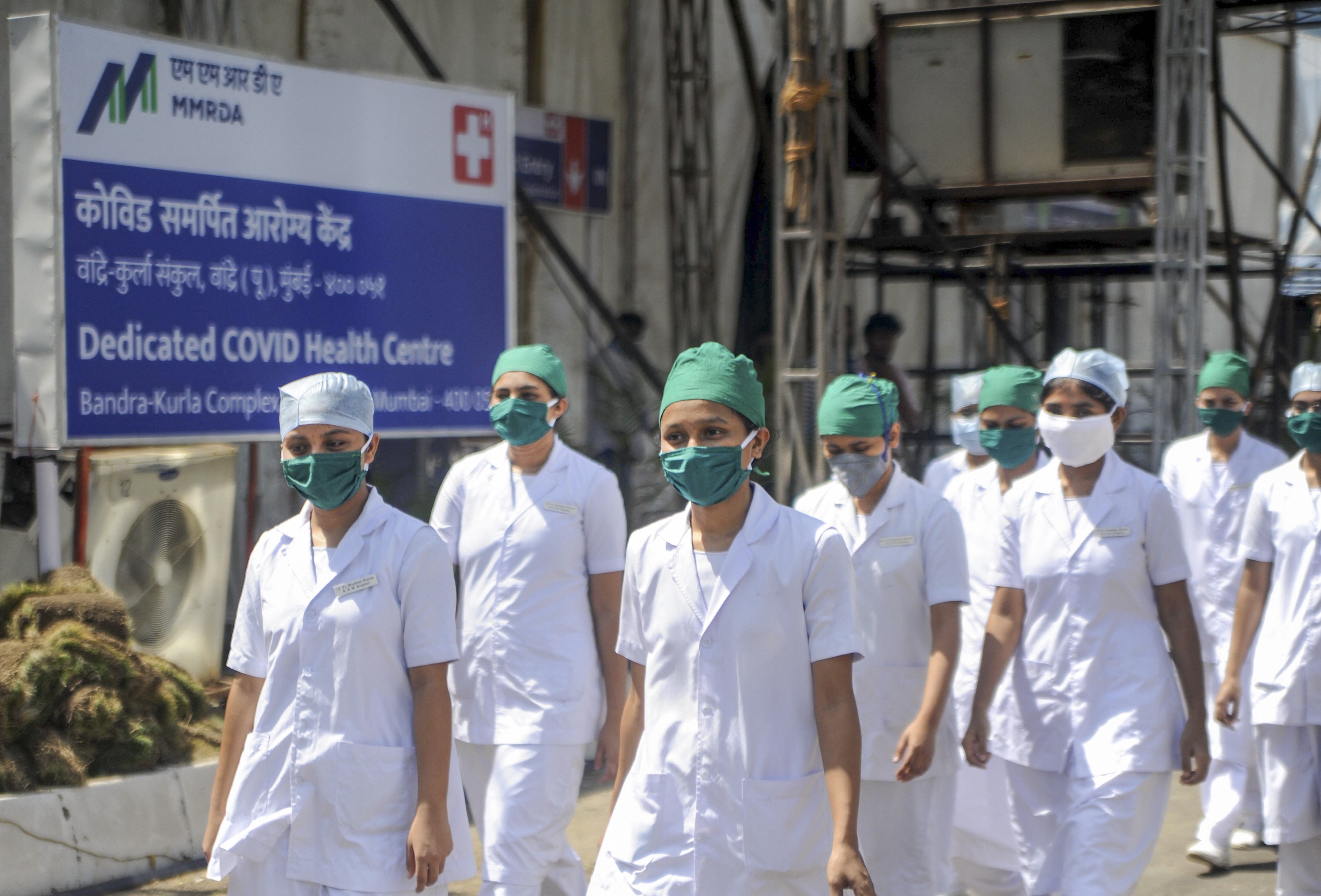 Personnel of the Central Industrial Security Force conducted a flag march in an area of south Mumbai on Wednesday night to enforce strict implementation of the coronavirus-induced lockdown.

Five companies of the Central Armed Police Forces, including personnel of the Central Industrial Security Force (CISF), reached Mumbai on Monday for deployment in areas severely affected by Covid-19, including slums of Dharavi, an official said on Thursday.

Armed with their weapons, batons and shields, the CISF personnel conducted a flag march in Bhendi Bazaar area on Wednesday night, he said.

More than 700 Mumbai police personnel have so far contracted the coronavirus infection. Of them, 10 have died of the disease till now.

With the deployment of central forces, Mumbai police personnel will get some relief in lockdown duties, the official said.

The central forces will assist the Mumbai police in maintaining law and order and to prevent any untoward incident in the city during the lockdown.

Personnel of the central forces have been deployed in zones 1,3,5,6 and 9 of the city covering some areas of south and central Mumbai and parts of eastern and western suburbs, the official said.