China not responding to Indian requests to schedule fresh talks

A newspaper article has claimed a fresh clash occurred in May in the Galwan Valley with no clarity on casualties, but the Indian army denied the claim 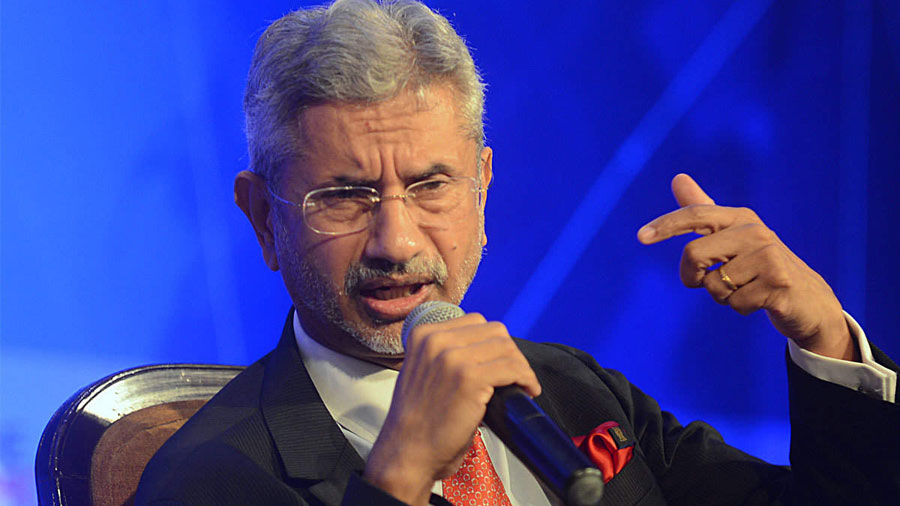 The Chinese army is neither responding to Indian requests to schedule fresh talks nor showing any commitment to restoring status quo ante along the Line of Actual Control in Ladakh, sources in India’s security establishment said.

A newspaper article claimed a fresh clash had occurred in May in the Galwan Valley with no clarity on casualties, but the Indian army denied the claim.

On Wednesday, external affairs minister S. Jaishankar too articulated India’s disappointment at China’s failure to work towards further disengagement. His comments came at a meeting with his Chinese counterpart, Wang Yi, on the sidelines of the Shanghai Cooperation Organisation foreign ministers’ meeting in Dushanbe, Tajikistan.

Indian sources reiterated the growing apprehension that the Chinese were working to establish a “revised status quo” and therefore seemed uninterested in honouring their word to disengage from friction points.

“The Chinese have shown no signs of reversing their positions along the LAC. It’s evident they want to establish a revised status quo that will enable them to hold on to their newly acquired positions within India-claimed lines,” a security official attached to the Union home ministry told The Telegraph.

The Chinese, he said, had so far not responded to requests for a fresh date for another round of military talks. Eleven rounds of talks since June last year have provided no breakthroughs.

“They don’t seem interested in corps-commander-level talks,” the official said.

In an article published in Business Standard on Wednesday, former Colonel Ajai Shukla reported an alleged clash between Indian and Chinese troops at the Galwan Valley in May, close to where India lost 20 soldiers on June 15 last year while inflicting an unspecified number of casualties on the Chinese. The report said it was not clear whether any casualties occurred this time.

The alleged clash took place “when PLA soldiers set up a tent at the bend of the Galwan River near PP14. India demanded it be removed as it was in the buffer area that both sides had agreed to,” the article said.

The Indian army denied any clash, saying the report was “riddled with inaccuracies and misinformation”.

The Chinese have so far refused to disengage from the Depsang Plains, Hot Springs and Gogra. They have retreated partially in the Galwan Valley and the Pangong Lake while staying well within India-claimed lines and getting the Indian troops to step back an equal distance within their own territory.

After Wednesday’s meeting in Dushanbe, Jaishanker tweeted that the discussions had focused on the outstanding issues along the LAC in the western sector.

“Highlighted that unilateral change of status quo is not acceptable. Full restoration and maintenance of peace and tranquillity in border areas is essential for development of our ties. Agreed on convening an early meeting of the senior military commanders,” the tweet said.

A defence ministry official said: “The situation along the LAC continues to be fraught amid a massive deployment by the Chinese and mirror deployment by India to avert any further incursion.”

India and China have been locked in a border standoff at multiple friction points in eastern Ladakh since May last year. The Chinese army is estimated to have taken over nearly 1,000sqkm of India-claimed territory.