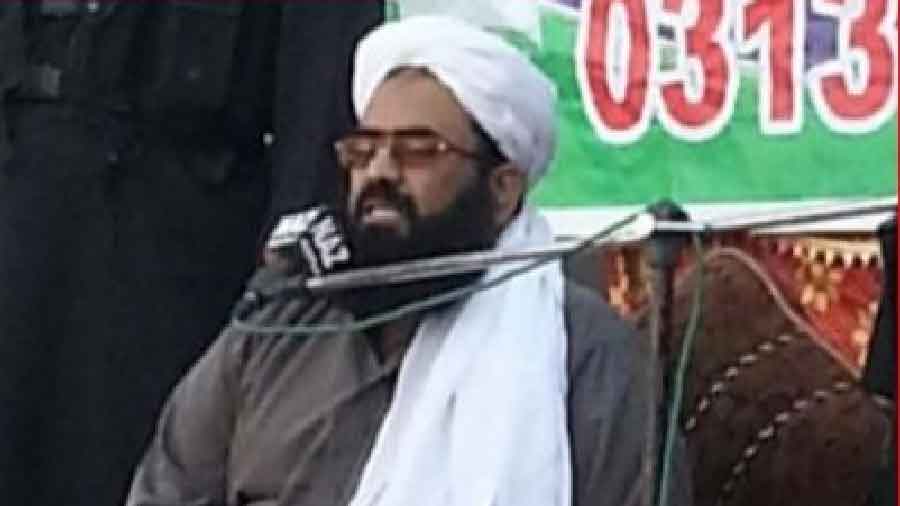 China on Thursday sought to defend its move to block a proposal by the US and India at the UN to blacklist Pakistan-based Jaish-e-Mohammed (JeM) deputy chief Abdul Rauf Azhar, saying it needs more time to assess the application to designate him as a global terrorist.

China on Wednesday put a hold on a proposal by India and the US to designate Azhar, the brother of JeM chief Masood Azhar, as a global terrorist and subject him to assets freeze, travel ban and arms embargo.

Wang said the 1267 Committee of the UNSC has clear guidelines regarding the designation of terrorist organisations and individuals and related procedures.

China always takes part in the work of the committee in a constructive and responsible manner in strict accordance with these rules and procedures. We hope other members will do the same, Wang said in response to questions on Beijing putting hold of the US and India proposal at the United Nations to blacklist Abdul Rauf Azhar.

This is the second time in less than two months that China has put a hold on a listing by the US and India to blacklist a Pakistan-based terrorist under the sanctions committee of the UN Security Council.

In June this year, China had put a hold, at the last moment, on a joint proposal by India and the US to list Pakistan-based terrorist Abdul Rehman Makki under the 1267 Al-Qaida Sanctions Committee of the UN Security Council.

When pointed out China also put a hold on the request to sanction a Rehman Makki under the 1267 Al-Qaida Sanctions Committee of the UNSC seeking time and how much time Beijing needs, Wang said.

"We need more time to assess the relevant application. We hope media outlets will not be led by rumours and make unwarranted speculations," he said.

Asked how much time China will take to assess the application to blacklist Azhar, Wang said, we approach the matter in strict accordance with relevant rules and procedures.