China opts out of Delhi Regional Security Dialogue on Afghanistan

Pakistan, a close ally of China, had already announced that it would not participate in the meeting 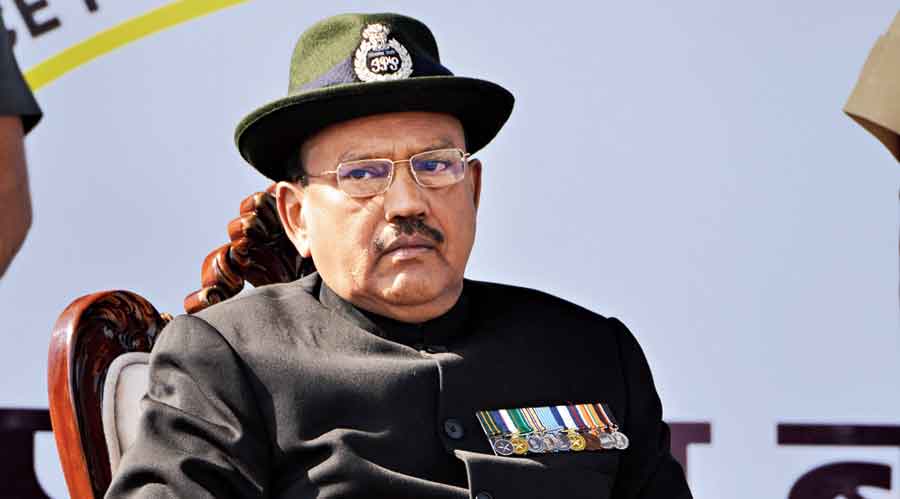 China has opted out of the Delhi Regional Security Dialogue on Afghanistan being hosted by national security adviser Ajit Doval on Wednesday.

Pakistan, a close ally of China, had already announced that it would not participate in the meeting.

There was no official word from either New Delhi or Beijing on China’s decision to stay away from the meeting. However, the list of participants issued by the external affairs ministry on Monday evening did not mention China, which is understood to have cited scheduling issues as reason for not accepting India’s invitation.

“The Delhi Regional Security Dialogue on Afghanistan will witness an expanded participation of Iran, Kazakhstan, Kyrgyz Republic, Russia, Tajikistan, Turkmenistan and Uzbekistan, who will all be represented by their respective national security advisers/Secretaries of the Security Councils,” the ministry said.

The ministry said it would review the security situation in the region arising from recent developments in Afghanistan. It will also deliberate upon measures to address the relevant security challenges and support the people of Afghanistan in promoting peace, security and stability.

This is the third such dialogue in this format. The first two were hosted by Iran in 2018 and 2019 in anticipation of the US drawdown from Afghanistan.