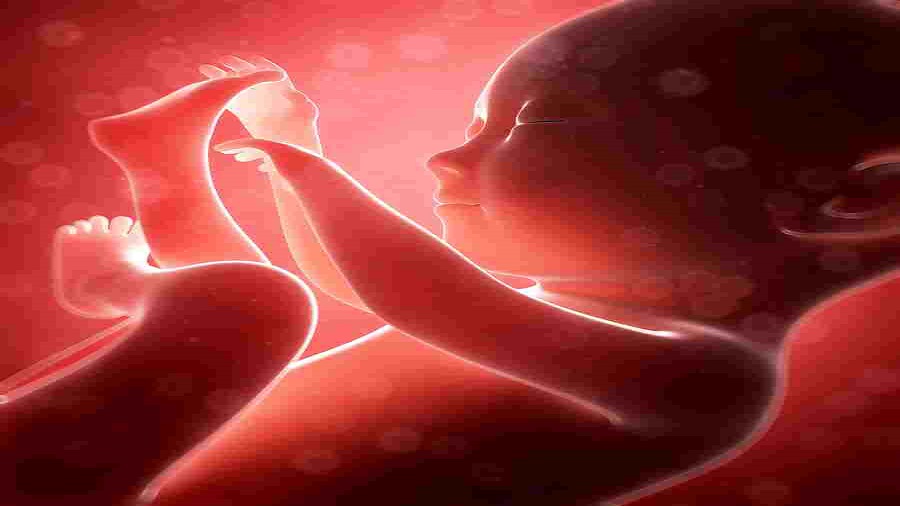 He sought to quash an order dated April 30, 2019 of the Union ministry of home affairs, which rejected his plea.

The parents of the petitioner, though originally Indian citizens, renounced their citizenship and obtained citizenship of Singapore in December 1998. The petitioner was a seven-and-a-half-month foetus at that time. He was born on March 1, 1999 in Singapore and acquired its citizenship by virtue of his birth there.

Allowing the petition, the judge said a foetus or embryo, particularly one who was seven-and-a-half months on the critical date, that is December 19, 1998, certainly has acquired the status of a child. With this status, he acquires citizenship of his parents, i.e, Indian citizenship and one that they renounced on the aforesaid date. Thus the protection/entitlement available under Section 8(2) for resumption of citizenship cannot be denied to him, the judge said.

“The impugned order insofar as it seeks to deny the petitioner such status is, in my view, contrary to the clear language and avowed intention of Section 8(2) as well as copious jurisprudence available in this regard,” the judge added and set aside the rejection order of the Union ministry. The petitioner is entitled to resumption of citizenship and will be issued a document of citizenship within four weeks, the judge said.