Advertisement
Home / India / Centre to make all efforts to bring back Indians from Afghanistan, says Scindia

Centre to make all efforts to bring back Indians from Afghanistan, says Scindia 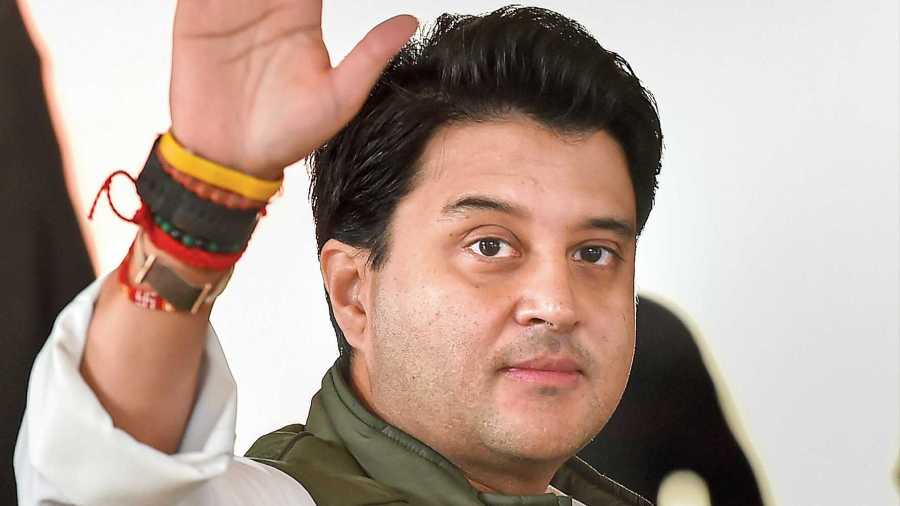 Union Civil Aviation Minister Jyotiraditya Scindia has said the central government will make all efforts, like it did in the 'Vande Bharat Mission', to bring back Indian citizens from Afghanistan, which has witnessed re-emergence of the militant group Taliban.

The Vande Bharat Mission was carried out last year to bring back Indians stranded in foreign countries after the suspension of regular international flights following the oubreak of the Covid-19 pandemic.

"The Indian government will bring its citizens back to their homes from Afghanistan, like we did in the Vande Bharat Mission, through Air India and the Indian Air Force (IAF) planes, whichever way is possible," Scindia told reporters late Tuesday night in Madhya Pradesh's Shajapur, where he reached as part of his 'Jan Ashirwad Yatra'.

Scindia said the Union government had started the evacuation from Afghanistan last Friday.

"The evacuation process continued for three days. But, when a flight was about to take off on Sunday, NOTAM (a notice to alert aircraft pilots of potential hazards along a flight route) was received following gunshots fired at the Kabul airport," he said.

Following the NOTAM, the airspace over Kabul was closed, so the evacuation process was hindered on Monday, the minister said.

Later, an IAF plane went to Kabul on Tuesday and brought back Indian citizens, he said.

We will leave no stone unturned to bring back all our citizens from Afghanistan. We already did it earlier under the Vande Bharat Mission, the minister said.

As part of the tour, various newly-inducted Union ministers are reaching out to people and informing them about the welfare schemes of the Centre.