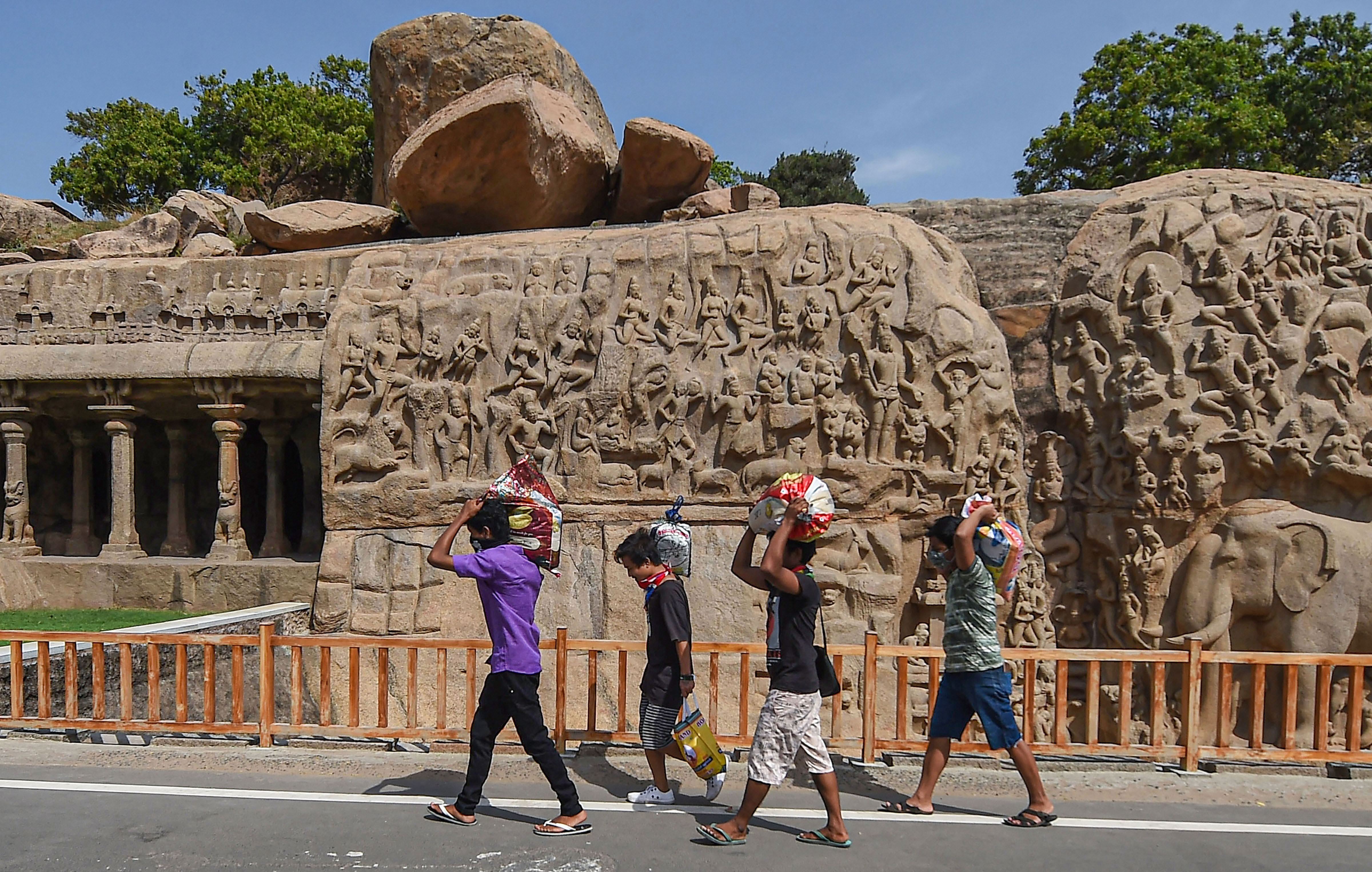 The Centre has released a survey that claims a marginal improvement in joblessness in 2018-19 while it sits on more than half-a-dozen other reports on unemployment and related subjects.

The Periodic Labour Force Survey (PLFS) for 2018-19, conducted by the National Statistical Office, a wing of the statistics and programme implementation ministry, was released on Thursday.

The marginal improvement — which experts said did not mean much statistically — suits the government’s narrative at a time the poorly planned lockdown is said to have left millions of the poor jobless.

According to the private research group CMIE, the unemployment rate in the country was over 20 per cent last week.

The government had earlier delayed releasing the PLFS report for 2017-18 by six months after the National Statistical Commission had approved it. The then acting chairperson of the commission, P.C. Mohanan, had resigned in January last year in protest at the delay.

The report was released only after the general election had ended in May 2019.

Among the reports the government is currently sitting on is the National Statistical Office’s Time Use Survey report, for which the data collection was completed last December.

The survey aims to find out what people do from 4am through the rest of the day — which can reveal whether they are going to work.

Several other reports are on hold although the data collection for them was completed before that for the 2018-19 PLFS.

Among these is the 75th Consumer Expenditure Survey, whose findings the government has declined to release citing a high divergence with the administrative feedback from the states.

A report in the Business Standard newspaper has said the survey, conducted between July 2017 and June 2018, found a fall in consumer spending for the first time in more than four decades. Higher unemployment levels would tend to lower consumer expenditure.

The labour bureau, an arm of the labour and employment ministry, has been holding on to the reports of four Quarterly Employment Surveys, the Employment and Unemployment Survey for 2016-17, and a survey on job creation under the Pradhan Mantri Mudra Yojana — a scheme to boost self-employment through small loans.

While the government had expected the Mudra Yojana to create at least four crore jobs, officials said the survey had counted only 1.12 crore new jobs.

“The government is releasing reports when they suit its expectations. It’s going by convenience. However, the overall finding of the PLFS reiterates that the unemployment situation has remained almost the same in 2018-19 as the previous year,” Mohanan told The Telegraph.

He said that in a survey of five lakh sample households, a marginal increase of 0.3 per cent did not count for much.

Jayati Ghosh, a professor at the Centre for Economic Studies and Planning, JNU, agreed that the message from PLFS 2018-19 was that the overall unemployment situation was no different from the previous year’s.

“The positive increase of 0.3 per cent is within the margin of statistical error,” she said.

Emails were sent to statistics ministry secretary Pravin Srivastava and labour ministry secretary Heeralal Samariya seeking their reactions to the allegation that the government was putting convenience first in the matter of releasing survey reports. No responses had been obtained till late Friday night.