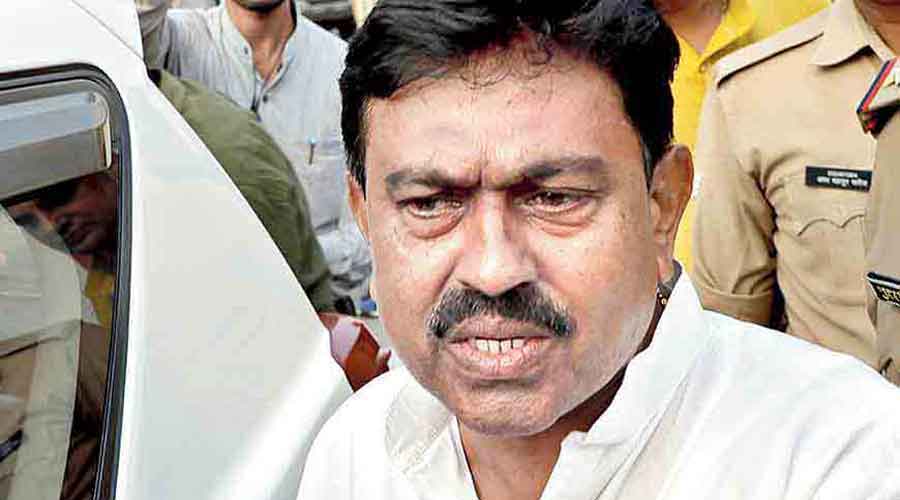 The Centre on Monday introduced a bill in the Lok Sabha that authorises law-enforcing agencies to collect a wide spectrum of physical and biological samples from people convicted, arrested or merely held in preventive detention, without having to seek a magistrate’s permission.

Rights activists said the provisions could be used to suppress dissent and intimidate political protesters.

The Opposition objected in the House to the tabling of the “unconstitutional” bill and sought a division, which went in the government’s favour by 120 to 58 votes.

Junior home minister Ajay Mishra Teni, whose son Ashis is an accused in the Lakhimpur Kheri massacre, introduced the bill.

“I vehemently oppose the introduction of the bill,” Congress leader of the House Adhir Chowdhury said in the Lok Sabha.

“The law can ask those people who have been convicted by the court to give their biometric measurements but this bill seeks to empower the police and courts to take measurements of undertrials and those suspected to be involved in a case or (where) there is a presumption against a person that he may, in future, commit any illegal act.”

The Criminal Procedure (Identification) Bill, 2022, seeks to repeal the Identification of Prisoners Act, 1920, which allowed a limited range of measurements to be taken from a limited category of people — those convicted of, or arrested in connection with, serious offences.

The 1920 act allowed only finger impressions, footprint impressions and photographs to be taken, and only on the basis of a magistrate’s order.

Further, “it is considered necessary to expand the ‘ambit of persons’ whose measurements can be taken” to help the investigating agencies “establish the crime of the accused person”, it says.

Unlike the 1920 act, the current bill deems any refusal or resistance to the taking of measurements an offence under Section 186 of the Indian Penal Code (obstructing public servants from discharging their duty), which prescribes up to three months’ jail.

Such measurements can be taken by a police or prison official under an order from the state government or Union Territory administration, Union home ministry sources said.

The record of measurements will be retained in digital or electronic form for 75 years from the date of collection.

They will be destroyed if the person they were taken from was not previously “convicted of an offence” and “is released without trial or discharged or acquitted by the court, after exhausting all legal remedies… unless the court or magistrate, for reasons to be recorded in writing” directs otherwise.

“We have seen how this government has been going against activists and minorities. This bill is an attack on the Constitution and the dissenting voices working to protect human rights in the country,” activist Teesta Setalvad said.

Fellow rights activist Shabnam Hashmi called the bill “draconian” and said: “Surveillance is increasing and with every passing day we are losing personal liberty.”

In the Lok Sabha, Congress member Manish Tewari had said the House must deliberate whether “it’s in the legislative competence of the august House to consider such illegal legislation”.

RSP member N.K. Premachandran too opposed the tabling of the bill.