Third-party use probe against Rolls-Royce 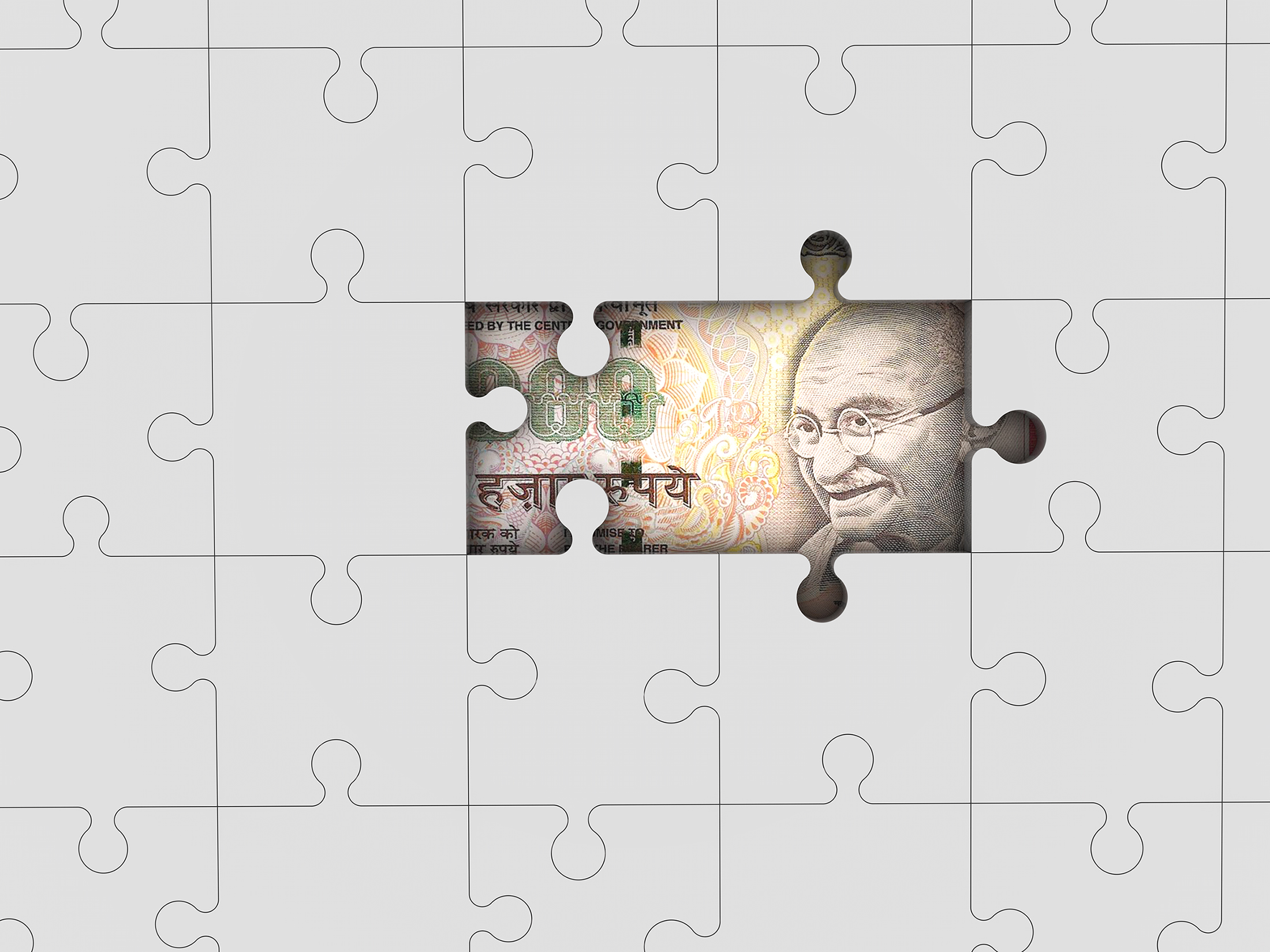 The CBI has opened an investigation into Rolls-Royce Holdings, alleging that the UK-based engine maker and its Indian arm improperly used a third party to conduct business with three Indian state-owned companies.

The CBI said officials from Hindustan Aeronautics Ltd (HAL), ONGC and GAIL may have been involved in improper procurement from Rolls-Royce.

The business under probe was conducted between the years 2000 and 2013, during which both the BJP-led NDA and the Congress-led UPA had been in power. On the FIR filed by the CBI, below the suspected offence column, the years “2007 to 2011” are mentioned, which would be UPA years.

The Indian defence ministry, then helmed by A.K. Antony of the Congress, had forwarded a complaint in March 2014 to the CBI, which triggered the five-year probe.

Rolls-Royce provided engine spare parts to HAL for servicing gas turbines used by GAIL and ONGC, both of which are involved in the oil and gas sector.

The FIR said Rolls-Royce’s appointment of Ashok Patni, director of a Singapore-based firm called Aashmore Pvt Ltd, as a commercial adviser in dealing with the three government-owned firms violated regulations and the arrangement may have been used for paying kickbacks to officials.

Although the CBI conducted a five-year inquiry, the agency has not named any public sector official and the allegation of corruption appears to be based on suspicion, rather than fool-proof evidence, at this point.

“There is likelihood that Rolls Royce may be engaging Aashmore Pvt Ltd on payment of commission in other purchase orders and part of this commission paid by Rolls Royce to Aashmore Pvt Ltd may have been paid as kickback to unknown officials of HAL involved in the procurement process as the total business of HAL with Rolls Royce in recent years is in excess of Rs 4,700 crore,” the CBI said in the FIR.

In an emailed statement, a Rolls-Royce spokesperson said that the CBI report related to the use of intermediaries by the company’s erstwhile energy business in India, and that no current employee had been involved in those deals.

“We await contact from the CBI and will respond appropriately,” the spokesperson said.

Spokesmen for GAIL and ONGC did not immediately respond to questions from Reuters. Gopal Sutar, a spokesman for HAL, declined to comment. Aashmore and Patni could not be immediately reached for comment.

Rolls-Royce had allegedly paid Rs 18 crore to Patni for his services as a “commercial adviser” on 100 orders to supply Avon and Allison Engine spare parts to HAL between 2007-11. The commissions ranged from 10 per cent to 11.3 per cent, according to the CBI.

Although the contracts with ONGC and GAIL allowed the services of an agent, it was mandatory to declare the name at the time of bidding, a condition violated by Rolls-Royce, the officials said.

The company declared the name of its agent to the oil and gas sector behemoths only in 2013, after the bidding had been done, according to the CBI.

An earlier version of the report had carried the logo of Rolls Royce Motor Car, which is a different company from Rolls Royce Plc that is a manufacturer of aircraft engines and propulsion systems. We apologise for the error.