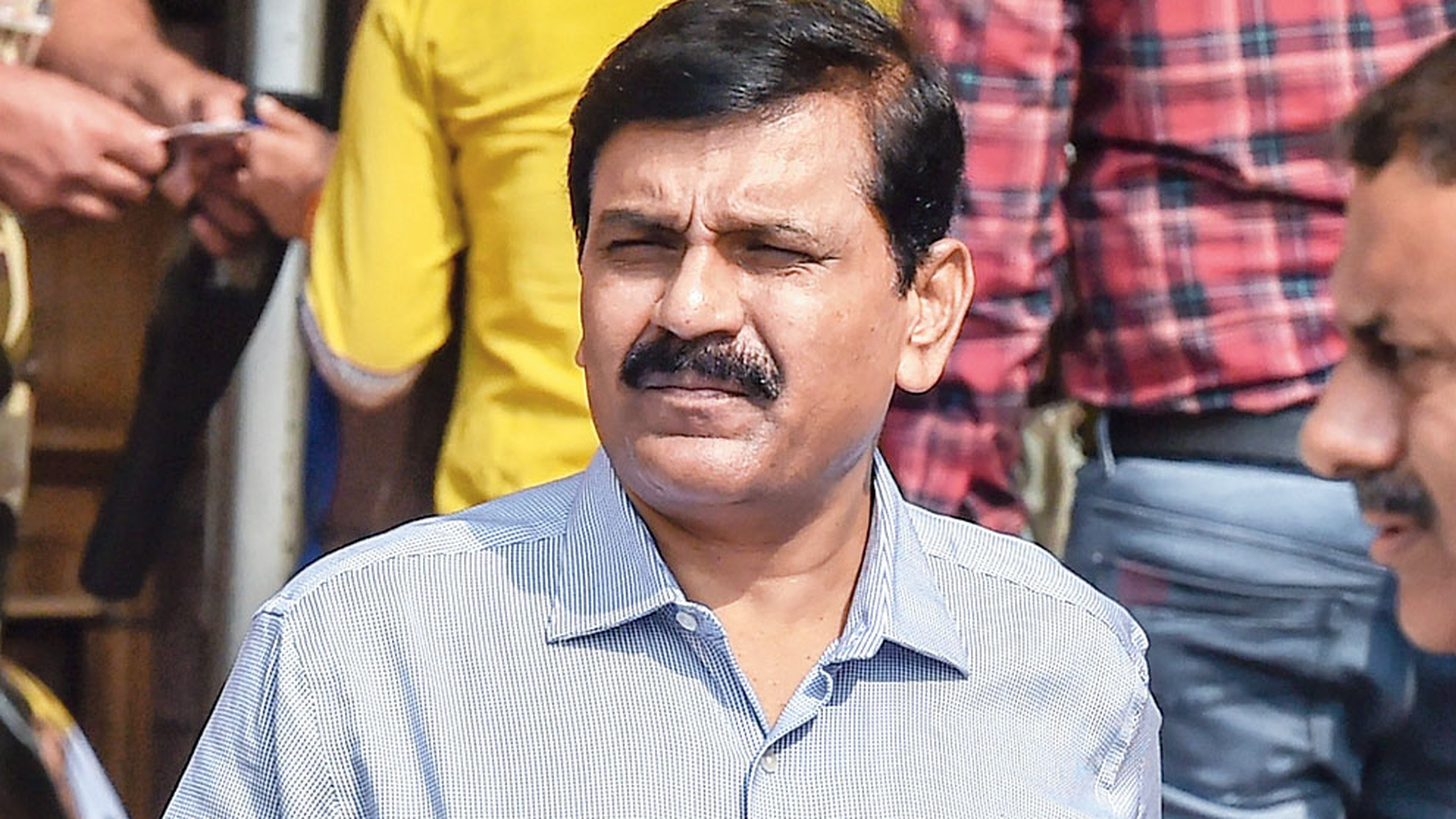 The NGO Common Cause on Monday petitioned the Supreme Court to quash the “illegal” appointment of M. Nageshwar Rao as interim CBI director and sought directives to ensure transparency in the selection of the new agency chief.

It said that Rao’s appointment, following the removal of CBI director Alok Verma, had come without approval from the high-powered selection committee, made up of Prime Minister Narendra Modi, Chief Justice of India Ranjan Gogoi and the leader of the largest Opposition party, Congress veteran Mallikarjun Kharge.

According to the act and the court ruling, only the selection committee can appoint or transfer the CBI director.

The petition, yet to be listed for hearing, also seeks directions for the appointment of a new CBI director with transparency around the entire process of short-listing, selection and appointment.

It says that Rao’s appointment “was apparently not made on the basis of recommendations of the high-powered selection committee”.

“It appears that (the) committee has been completely bypassed by the Union of India, which has arbitrarily and without any jurisdiction” appointed Rao as interim director.

According to the petition, the January 10 order says that the “appointment(s) committee of the cabinet has approved” Rao’s appointment “as per the earlier arrangement”.

“However, this earlier arrangement i.e. order dated October 23, 2018, making Shri Nageshwar Rao interim CBI director, had been quashed by this hon’ble court vide order dated 08.01.2019 as it was made in violation of the procedure for appointment of CBI director as defined in the DSPE Act.”

Verma and his deputy, joint director Rakesh Asthana, had controversially been benched on October 23-24 night and Rao appointed interim director.

On January 8, the apex court held that the selection committee alone could have taken such a decision, reinstated Verma, and asked the high-powered panel to decide on the Central Vigilance Commission’s probe report on the corruption charges against the CBI director. The panel axed Verma on January 10, with Kharge giving a dissent note.

“However, the government still invoked its earlier order, which had been quashed, to once again make Shri Nageshwar Rao interim director of the CBI even though it is not the competent authority and does not have any powers to make the appointment,” the petition says.

It stresses that the CBI “investigates cases of corruption, including in the highest offices of the country” and that “therefore, the independence and insulation of the agency from government influence is key to ensure its proper functioning”.

“In order to prevent arbitrary interference in the functioning of the CBI, especially vis-à-vis the director… this hon’ble court has given specific directions and Parliament has made specific amendments to the DSPE Act for appointment through a high-powered committee,” it says.

“Whereas through intervention of this hon’ble court and Parliament, the selection committee is adequately balanced and certain provisions exist to safeguard the functional autonomy of the director of CBI, there are no specific mechanisms to ensure transparency in the process of short-listing, selection and appointment of the (CBI director).”

It pleads that “the entire selection process of the new CBI director should also be put (in the) public domain once the names for the appointment are short-selected”.