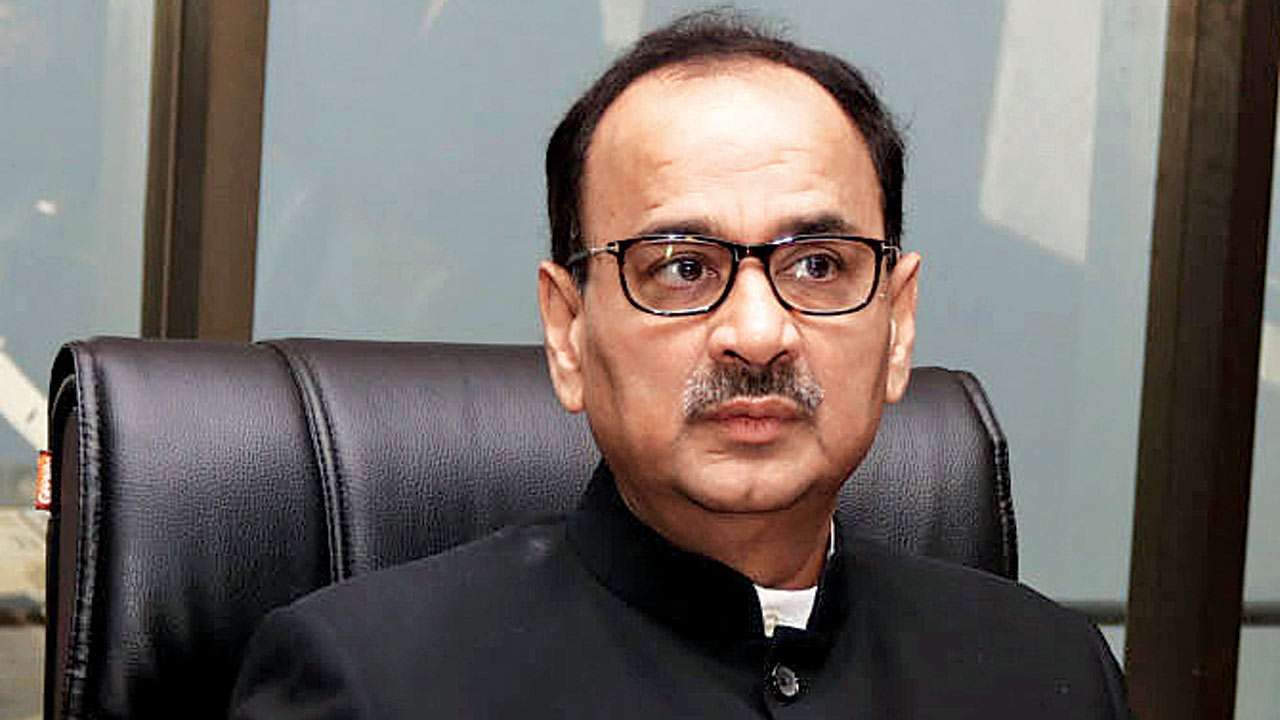 The Supreme Court on Wednesday agreed to hear on October 26 the plea of Central Bureau of Investigation Director Alok Kumar Verma challenging the Centre's decision sending him on leave.

A bench of Chief Justice Ranjan Gogoi and Justices S.K. Kaul, K.M. Joseph considered the submission of Verma that his plea against the Centre's decision to send him on leave required urgent hearing.

The CBI chief has also challenged the decision to appoint Joint Director M. Nageshwar Rao as head of the probe agency.

The Centre had on Tuesday taken note of the internal feud in the CBI and passed an order sending the CBI chief and Special Director Rakesh Asthana on leave.