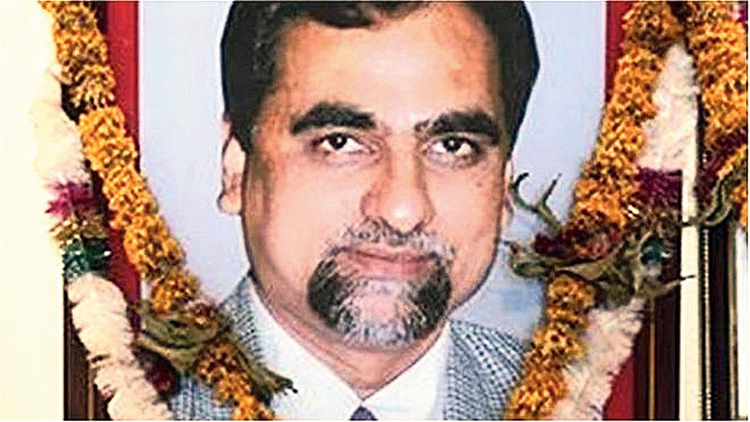 Loya, who had been hearing the Sohrabuddin Sheikh fake encounter case in which Amit Shah was an accused, died of cardiac arrest in Nagpur on December 1, 2014, when he had gone to attend the wedding of a colleague’s daughter. A few days after a new judge took over, Shah was acquitted.

“Our government is open to reinvestigating the Loya death case. Some people are meeting me today to demand that the case be reopened. I will hear them out and if necessary, the case will be reinvestigated,” Deshmukh told reporters. Asked if Loya’s family members were meeting him, the minister said: “I don’t want to disclose that.”