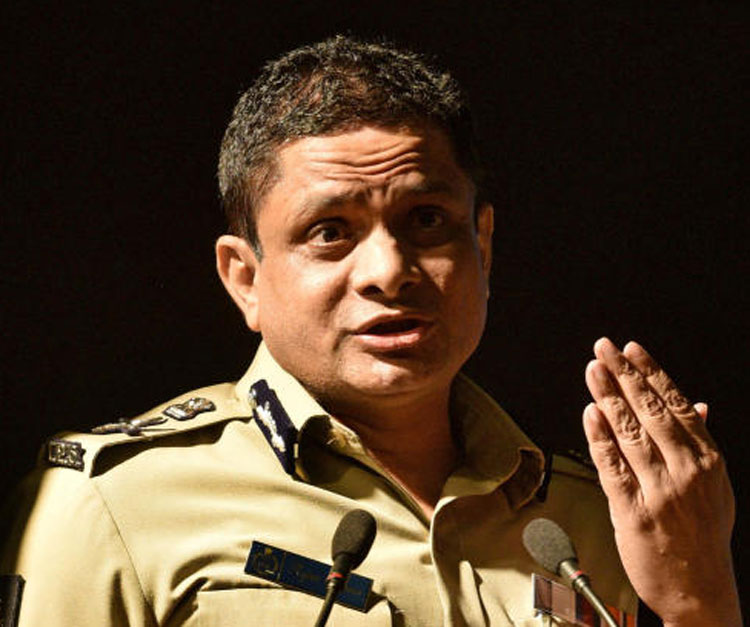 A bench comprising justices S. Munshi and S. Dasgupta said that if Kumar is arrested in connection with the case, he will have to be released on bail by an appropriate court on two sureties of Rs 50,000 each.

Observing that Kumar has cooperated with the CBI, which is investigating the case, the bench said this is not an appropriate case for custodial interrogation of the petitioner.

The bench directed Kumar, who is currently the additional Director general of the West Bengal crime investigation department, to make himself available before the investigating officers in the case on a 48-hour prior notice by the CBI.