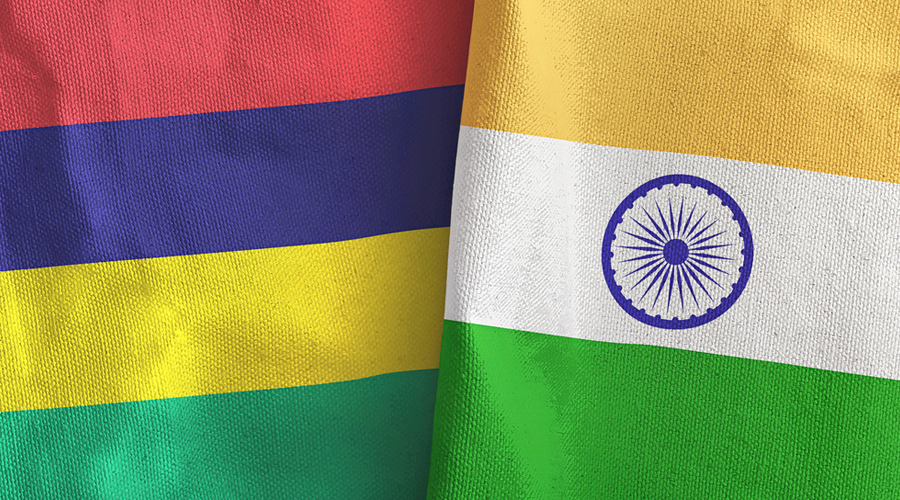 More than 300 domestic goods from agriculture, textiles, electronics and other sectors will get market access at concessional customs duties in Mauritius, with the Indian government on Wednesday approving the signing of a free trade agreement between the two countries.

The Union Cabinet, chaired by Prime Minister Narendra Modi, has approved signing of the Comprehensive Economic Cooperation and Partnership Agreement (CECPA) between India and Mauritius, an official statement said.

"The CECPA between India and Mauritius covers 310 export items for India, including food stuff and beverages (80 lines), agricultural products (25 lines), textile and textile articles (27 lines), base metals and articles thereof (32 lines), electricals and electronic item (13 lines), plastics and chemicals (20 lines), wood and articles thereof (15 lines), and others," the statement said.

In a free trade agreement, two trading partners cut or eliminate customs duties on a host of products besides liberalising norms to promote services trade.

With respect to trade in services, Indian service providers will have access to around 115 sub-sectors from the 11 broad service segments such as research and development, telecommunication, construction, distribution, education, environmental, financial, tourism, recreational, yoga, audio-visual services, and transport services.

On the other hand, India has offered around 95 sub-sectors from the 11 broad services sectors, including professional services, R&D, telecommunication, financial, distribution, higher education, environmental, health, tourism, recreational and transport services.

Both sides have also agreed to negotiate an Automatic Trigger Safeguard Mechanism (ATSM) for a limited number of highly sensitive products within two years of the signing of the pact.

The agreement will be signed on a mutually convenient date and will come into force from the first date of the following month.

According to the statement, it will be the first trade agreement to be signed by India with a country in Africa.

It is a limited agreement, which will cover trade in goods, rules of origin, trade in services, technical barriers to trade, sanitary and phytosanitary (related to food safety and animal and plant health protection) measures, dispute settlement, movement of professionals, telecom, financial services, customs procedures and cooperation in other areas, it added.

India and Mauritius have been negotiating this pact since 2005. This is the first such agreement approved for signing by the Modi government since it came to power in 2014.

Mauritius was the second top source of foreign direct investment into India in 2019-20. India received USD 8.24 billion (about Rs 57,785 crore) foreign inflows from that country in the last fiscal.

India has implemented free trade pacts with countries like Japan, Korea and ASEAN (Association of South-East Asian Nations). It is also negotiating similar agreements with Australia, New Zealand and the European Union.