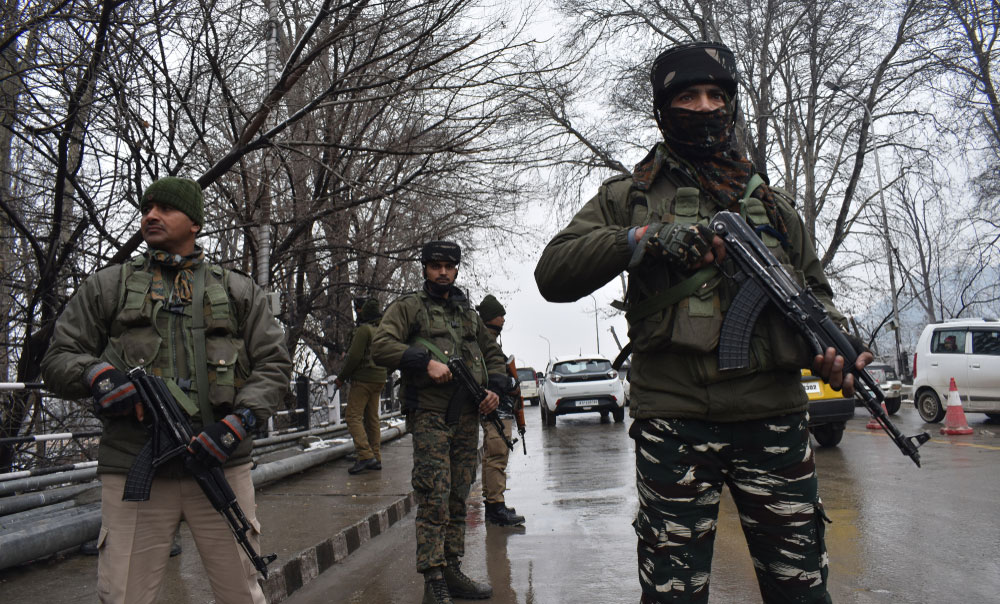 A BSF officer and a minor girl were killed on Monday as Pakistani troops resorted to heavy shelling on forward areas along the Line of Control in Jammu and Kashmir’s Poonch district, sparking panic among border residents, officials said.

A BSF officer was killed in ceasefire violation by Pakistani army along the LoC in Poonch district, they said. Five-year-old Sobia was killed and two persons suffered injuries when a shell exploded near their house in a village in Shahpur sub-sector late on Monday afternoon, the officials said.

Eleven persons, including six soldiers, were injured, they said.

The injured have been hospitalised, the officials said.

According to the officials, six houses were damaged in the incident. The shelling by Pakistan army was continuing in Krishnagati, Kerni, Mankote, Gulpur, Degwar Shahpur and Poonch sub-sectors when the latest reports came in.