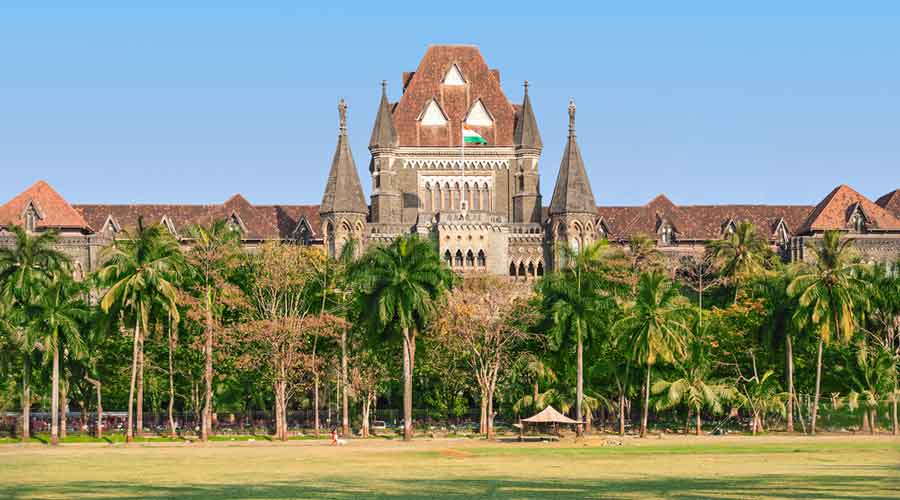 The Bombay High Court on Friday asked the centre to explain its introduction of the new IT rules without it superseding (taking the place of) existing provisions that have been in effect since 2009.

"Under 69A (1) (ii) of the IT Act, the 2009 Rules have been framed. What was the necessity for the union government to bring in subsequent rules without superseding prior rules..." the court asked Additional Solicitor General Anil Singh, who was appearing for the centre.

A bench of Chief Justice Dipankar Datta and Justice GS Kulkarni was hearing petitions - filed by digital news website The Leaflet and journalist Nikhil Wagle - seeking an interim stay on implementation of the recently notified Information Technology (IT) Rules, 2021.

The petitions - two of several filed in courts across the country - called the new legislations "draconian" and "vague", and warned it would have a "chilling" effect on citizens' right to freedom of speech and expression, and on which. they feared, unreasonable restrictions would be imposed.

Before reserving its verdict for tomorrow evening, the court said it was inclined to grant the petitioners limited relief with reference to adherence to a code of ethics.

Earlier in the day, ASG Singh defended that code of ethics by saying that even the Press Council of India (PCI) had similar provisions. The court, however, was unimpressed and pointed out that PCI guidelines were advisory norms that did not carry "drastic punishment for breaches".

This was also in response to the centre playing down petitioners' fears of facing charges under the new "draconian" law while multiple challenges are still being heard in courts across the country.

Last month - in a big win for those challenging the IT Rules - the Supreme Court refused to stop these courts from hearing individual petitions on this matter.

Also last month - and in another big win - the Kerala High Court ordered the centre not to take any coercive action, for now, against a news broadcasters group for non-compliance with the Rules

Similar pleas have been filed in the Madras High Court by journalists and activists. Today the court granted the centre 10 additional days to file its reply to that plea.

News publishers have alleged the Rules infringe on basic constitutional rights, including freedom of the press, and are designed to allow the government a worryingly tight grip over online content.

However, the government says the Rules are required to ensure that all online news websites comply with the law, and to regulate content on social media and OTT platforms like Netflix.

But included in these Rules are several contentious provisions, like requiring messaging services like WhatsApp to break end-to-end encryption to identify senders and recipients.

WhatsApp has challenged this part of the new laws in court, arguing that it would mean an invasion of privacy of its users and that a law like this needs the approval of parliament.

Twitter also raised concerns and was accused by the government of flouting India's laws; the company was stripped of legal protection and at least four police cases were filed.