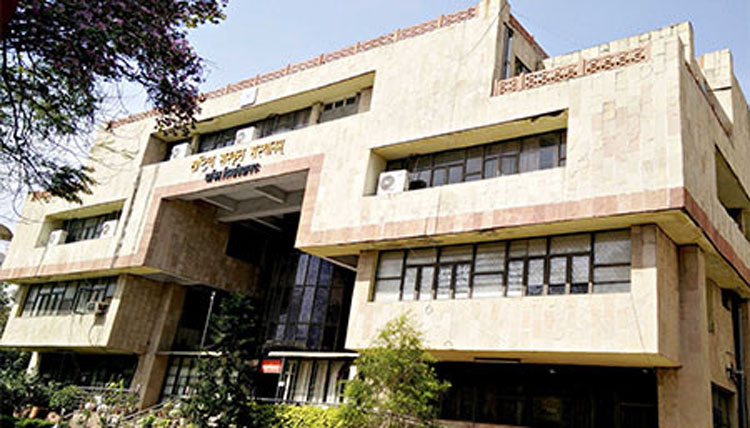 Satyapal Singh, the junior minister for human resource development, ruled out regularising the services of the contractual teachers of the Rashtriya Sanskrit Sansthan
The Telegraph file picture
Our Special Correspondent   |   New Delhi   |   Published 13.02.19, 10:48 AM

The government on Monday said there was “no provision under rules” to regularise nearly 250 contractual teachers across the 12 campuses of a centrally funded Sanskrit university, drawing accusations that the NDA regime was neglecting the ancient language.

Satyapal Singh, minister of state for human resource development, on Monday ruled out regularising the services of these contractual teachers of the Rashtriya Sanskrit Sansthan (RSkS) while replying to a question from a BJP MP.

The Delhi-based RSkS is a leading institution of the Union government to promote higher education in Sanskrit. It has 12 campuses across the country with a sanctioned teacher strength of 491.

There are, however, 228 regular teachers now and contract and guest teachers manage the deficit.

A month ago, these contractual teachers from various campuses of the RSkS had observed a weeklong dharna here demanding that their jobs be regularised.

Pitambra Mishra, a contractual teacher from the Puri campus of the RSkS, expressed disappointment at the minister’s response.

He said the RSkS administration had assured them their demand would be forwarded to the government. “The government is not sincere about the promotion of Sanskrit education,” Mishra added.

The contractual teachers get a consolidated amount of Rs 41,000 a month while regular teachers draw over Rs 1 lakh.