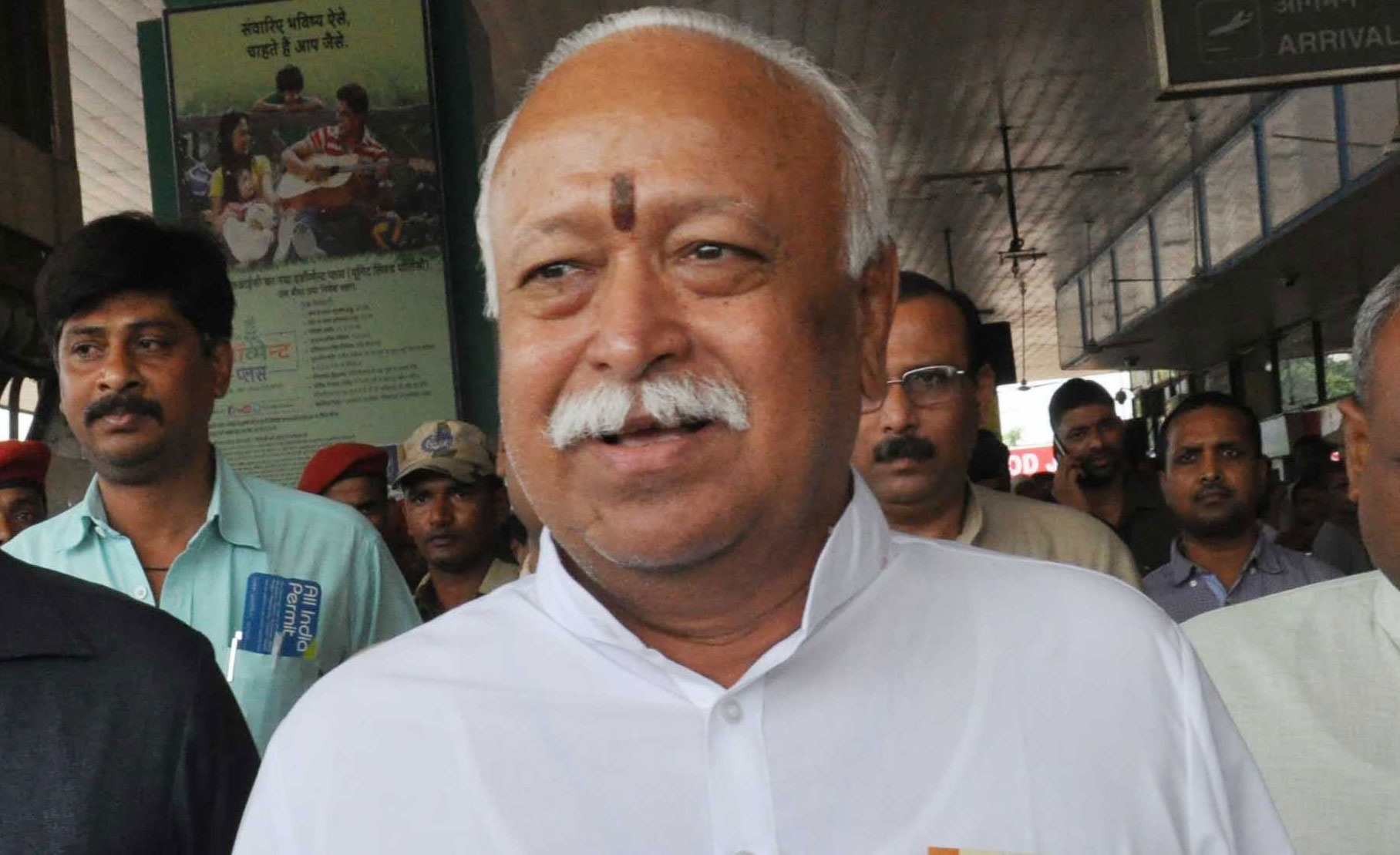 The BJP is weighing its options following RSS chief Mohan Bhagwat’s call to the Narendra Modi government to enact a law and pave the way for a Ram temple in Ayodhya.

The party is not ruling out pressing the issue during the winter session of Parliament to corner the Congress and counter its campaign on the Rafale deal.

But BJP sources insisted that a final decision would be taken only after watching how the Supreme Court handles the Ayodhya title suit, whose hearing starts next month.

Various Sangh parivar arms, such as the Vishwa Hindu Parishad, have decided to mobilise public opinion in favour of the Ram temple in the run-up to the general election. This is being widely seen as a strategy to build pressure ahead of the apex court hearing.

Ruling party insiders said the VHP was working in close coordination with the BJP leadership.

RSS chief Mohan Bhagwat had during his annual Vijaya Dashami speech on Thursday urged the government to bring in an “appropriate law” for a Ram temple on the disputed Ayodhya site. He said the temple would pave the way for “an atmosphere of goodwill and oneness”.

“The RSS chief is the head of the entire Sangh parivar, which includes the BJP. When he has asked the government to pass a law, the party leadership can’t ignore it,” a central BJP leader said.

“We will, however, wait to see how the issue unfolds in the Supreme Court before deciding our strategy.”

Many in the BJP feel the government should propose such a law during the winter session of Parliament to force the Congress to take a stand on the Ram temple at a time it wants to focus on the Rafale deal.

“The BJP is waiting for the Supreme Court to decide (the Ayodhya issue). But if the court fails to decide it, the government should bring in a law,” ruling party MP Rajendra Agrawal said.

“Nowadays the Congress is also trying to become a Hindu party; so it should support the (proposed) law and it should be passed unanimously.”

Another party MP from Uttar Pradesh, Shyama Charan Gupta, said: “Parliament recently overturned a Supreme Court verdict and amended the SC/ST atrocities law. Parliament is supreme and can act in the people’s interest on the Ram temple issue too if the court can’t resolve it.”

Some BJP leaders believe that the Ram temple issue can be used to achieve a “Hindu consolidation”, particularly in Uttar Pradesh, and counter a possible alliance between the Bahujan Samaj Party and the Samajwadi Party. The BJP fears heavy electoral damage from any Opposition unity in Uttar Pradesh, which accounts for 80 Lok Sabha seats.

Uttar Pradesh chief minister Yogi Adityanath, in his annual address as chief priest of the Gorakhnath Math on Friday, exhorted supporters to start preparing for the construction of a Ram temple in Ayodhya.