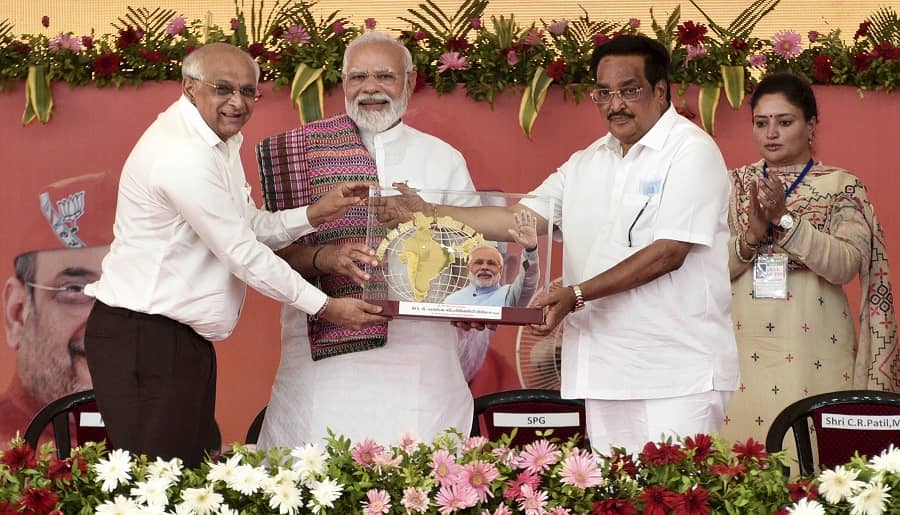 All ministers in BJP-led central and state governments and its elected representatives will take part in a massive public outreach campaign to mark the eighth anniversary of the Modi government, focusing on its priorities of the welfare of the poor and good governance, the party said on Saturday.

Addressing a press conference at the BJP headquarters here, its national general secretary Arun Singh hailed Prime Minister Narendra Modi as a reliable, popular, decisive, sacrificing and ascetic leader, and said that the entire nation is standing with him.

He said the BJP will be celebrating the Modi government's eighth anniversary for a fortnight starting from May 30.

From May 30 to June 14, the party will organise public outreach on the theme of the service, good governance, and poor welfare fortnight across the country, as these have been the priority of the Prime Minister Modi-led government, Singh said.

As part of this campaign, a 75-hour public outreach programme will be organised from booth to the national level in which all Union ministers, ministers in the BJP-led state governments and elected representatives will take part and visit villages, he said.

Sharing details of the campaign, Singh said a day each has been dedicated to reaching out to farmers, women, SCs, STs, OBCs and minorities, he said.

On May 30, Prime Minister Modi will hand over cheques for the children orphaned during the COVID-19 pandemic and will also announce a scholarship for them, he said.

To a query on activities for reaching out to minorities, Singh said the Modi government works on the principle of "sabka saath, sabka vikas aur sabka vishwas (With all, development for all and everyone's trust) and therefore its welfare schemes don't differentiate among people''.