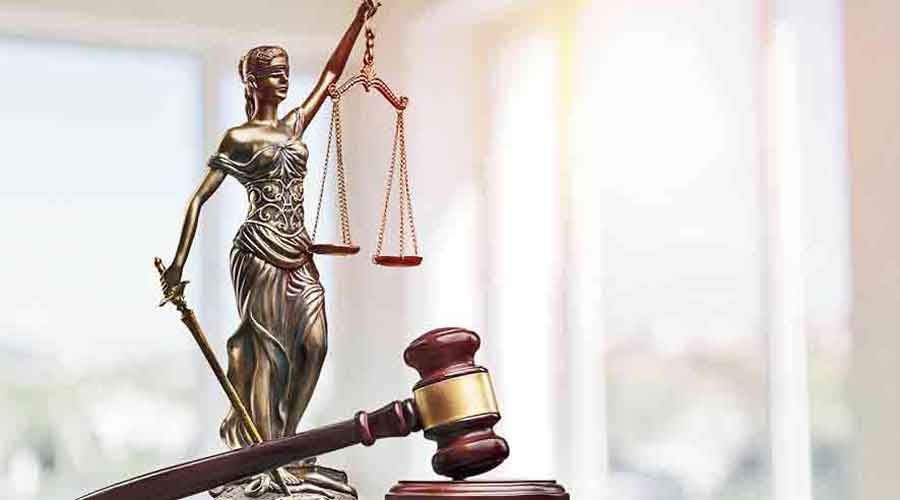 The Bihar police have registered an FIR against Jhanjharpur civil court additional district judge Avinash Kumar seven months after he was allegedly held at gunpoint and assaulted by two police officers in his official chamber.

Junior engineer Dipak Raj and court employee Avakash Mishra have also been named as accused in the FIR.

The FIR was registered at Jhanjharpur police station in Madhubani district on June 20 under IPC section 307 (attempt to murder) along with several other charges, 323 (voluntarily causing hurt), 341 (wrongful restraint), 342 (wrongful confinement), 353 (assault or criminal force to deter public servant from discharge of his duty), 354 (assault or use of criminal force intending to dishonour a person, otherwise than on grave and sudden provocation), 504 (insult intended to provoke breach of peace), 506 (criminal intimidation) and 34 (acts done by several persons in furtherance of common intention).

The FIR was registered on the basis of a statement by former Ghoghardiha station house officer (SHO) Gopal Krishna, the prime accused in the assault on the ADJ that occurred on November 18, 2021.

Patna High Court had taken suo motu cognisance of the incident and ordered the CID to probe the matter.

Krishna and sub-inspector Abhimanyu Kumar Sharma are in judicial custody in the assault case. The ADJ had registered an FIR against them after the incident.

In his statement, Krishna has accused the ADJ of insulting, abusing, threatening, and beating him with his shoes that he snatched from the hand of the judge in self-defence. Krishna said Kumar asked Raj and Mishra to assault him and Sharma and also tried to hand them over to the crowd that had gathered outside. The duo hid in the toilet to save themselves, Krishna said.

ADJ Kumar, in the FIR he had filed, had said Krishna was angry for being summoned over a complaint by a woman Usha Devi of Bholirahi village under Ghoghardiha police station area. She had alleged that her husband, sister-in-law, father-in-law and mother-in-law were falsely implicated by the SHO in a case. She had also complained about the police misbehaving with her husband.

The SHO was asked twice to appear in the court but delayed. He then allegedly came and threatened the judge. The two police officers assaulted the ADJ and threatened to shoot him dead, the FIR said. Lawyers and court employees rushed to his chamber on hearing the commotion. Somebody snatched the revolver from the SHO. The duo then hid in a toilet and came out after the police arrived at the scene.

People in Madhubani district said ADJ Kumar was a progressive, fearless and a well-meaning judge and did not hesitate from pulling up senior government officials, including the then Madhubani superintendent of police Satya Prakash, for their lapses. This led to him falling foul of the police.

There have been suspicions of a cover-up by the police since the incident and the two cops were swiftly shifted to Darbhanga Medical College and Hospital for treatment and their statements were recorded.