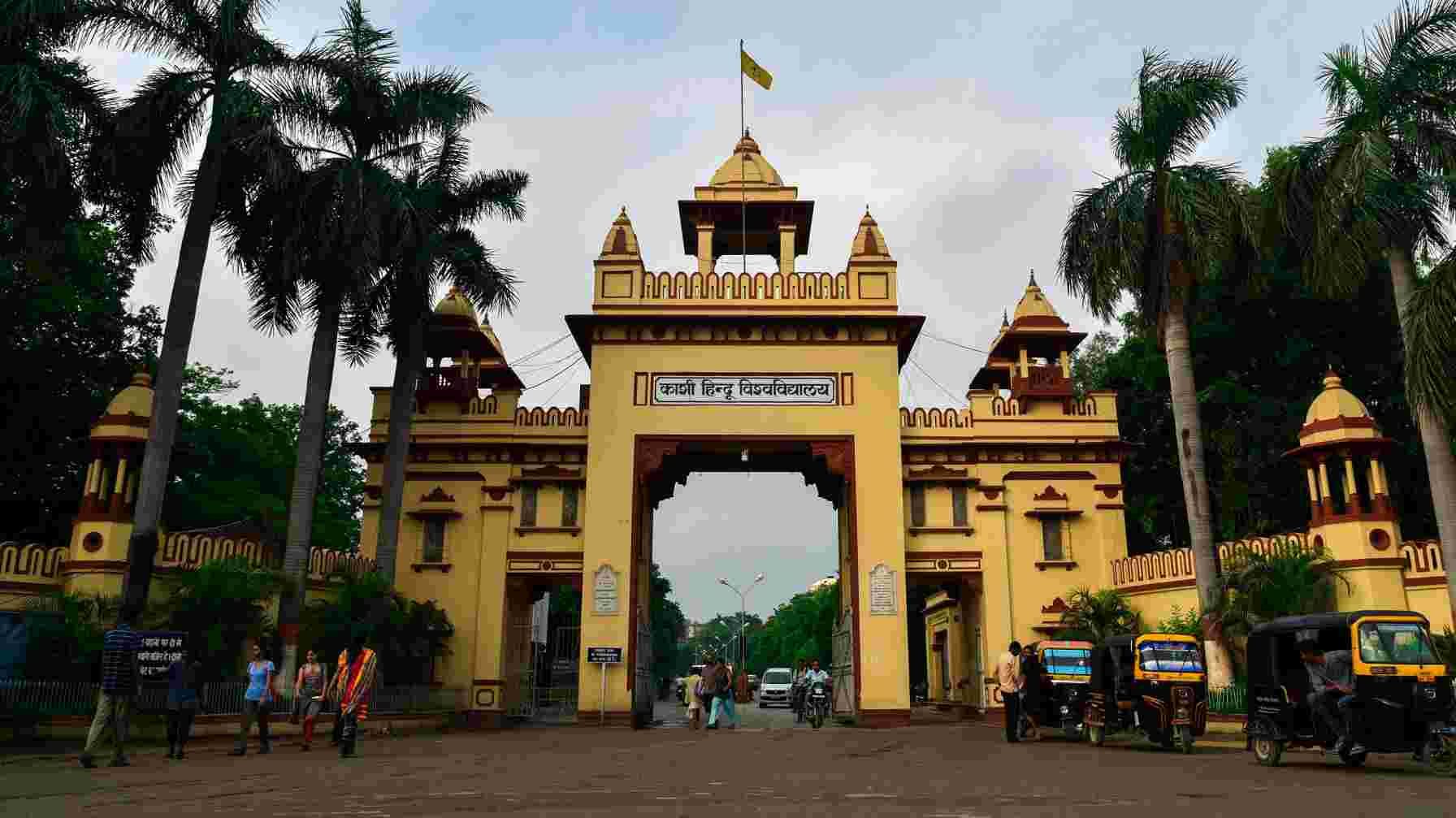 Banaras Hindu University and the government have to do in three days what has not been done in 567 days to save Prime Minister Narendra Modi the blushes.

The Centre has instructed all departments to fill vacancies in “mission mode” on October 22 when the Prime Minister addresses an event where he is expected to showcase his government’s achievements on the job front.

But at a time the government is facing attacks for steep unemployment rates, the central university in Modi’s own constituency, Varanasi, has not been able to issue recruitment letters to 150 teachers whose appointment process ended more than one-and-a-half-years ago. The same stasis has blighted the promotions of 250 faculty members.

The reason: the Union education ministry has been delaying the process of appointing BHU’s new Executive Council, the highest decision-making body of the university whose approval is needed to issue the appointment letters, kept in sealed envelops by then vice-chancellor Rakesh Bhatnagar when he demitted office on March 31, 2021. Eight of the nine EC posts have been lying vacant since June last year, when their three-year terms ended.

Instructed by the department of personnel and training, the education ministry on Tuesday asked all higher education institutions under its administrative control to issue appointment letters to selected candidates and complete their joining formalities on October 22, the day Modi is scheduled to address the event to highlight recruitments made by the government.

However, several institutions indicated to the education ministry on Wednesday that their process of appointment was on and the formalities might not be completed before October 22.

The education ministry letter on Tuesday had the subject “Filling of vacancies in mission mode” and was issued to the directors of all IITs, IIMs and NITs, the heads of other centrally funded technical institutions and the VCs of all central universities.

“I am directed to forward herewith a copy of email dated 17.10.2022 received from Department of Personnel and Training (copy enclosed) on the above subject and to request to issue appointment letters and undertake joining formalities of new appointees on 22.10.2022, after Hon’ble Prime Minister’s live telecast,” said the letter.

The attached letter from the DoPT says: “All Ministries/ Departments are mandated to work on Mission Mode for filling up of the vacancies. As part of this Mission, approximately 75000 vacancies are to be filled up in the first tranche. The programme of Hon’ble Prime Minister, in this regard, is scheduled to be held on 22nd October 2022 at 11 A.M….”

Other than the current VC, Sudhir K. Jain, all other EC posts are lying vacant. These eight members are nominated by the President in his capacity as the Visitor of the university. The education ministry sends the list of names for appointment of EC members to the Visitor, who routinely approves it. The ministry has been sitting on the process since June last year.

“No meeting of the EC has been held for over a year. The approvals for appointments are pending. Had the government appointed the EC members, it could have recruited at least 150 teachers. The delay in approval and issuance of appointment letters is affecting teaching-learning activities too,” a BHU teacher said.

The Telegraph sent separate emails to the BHU VC and higher education secretary Sanjay Murthy asking about the delay in setting up the EC, but is yet to receive a response.

The education ministry had in August 2021 written to all institutions under it to complete appointments from September 5, 2021, to September 4, 2022. These institutions had nearly 14,000 vacant teaching posts. Ministry sources said less than 1,00 posts had been filled since. According to the sources, those issued appointment letters in the past few weeks could be asked to join on October 22.