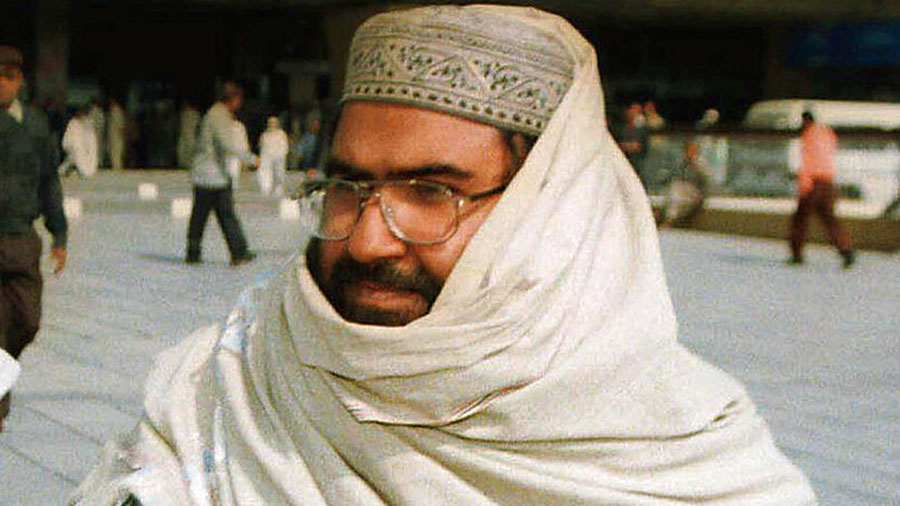 China on Wednesday put a “technical hold” on the proposal to designate Jaish-e-Mohammed founder Masood Azhar as a terrorist under the United Nations Security Council’s 1267 Sanctions Committee, bringing into question the Wuhan spirit that reset New Delhi’s ties with Beijing post-Doklam.

The move by China, a veto-wielding country, left India “disappointed”.

France, the US and the UK had together initiated the proposal in the wake of the Pulwama attack that killed 40 CRPF troopers. Jaish had claimed responsibility for the attack.

Beijing on Wednesday used the same tactic it has used to block three previous attempts to designate Azhar as a UN-banned terrorist. Jaish is an organisation proscribed by the UN.

The suspense over the fate of the application almost went down to the wire, with China revealing its hand only an hour before the 12.30am IST deadline for submitting objections was to expire.

Without naming China, India said: “We are disappointed by this outcome.”

India expressed gratitude to others in the Security Council — for not only supporting the proposal but also joining the initiative as co-sponsors.