‘Bangabandhu Chair’ to be set up at Delhi University by ICCR 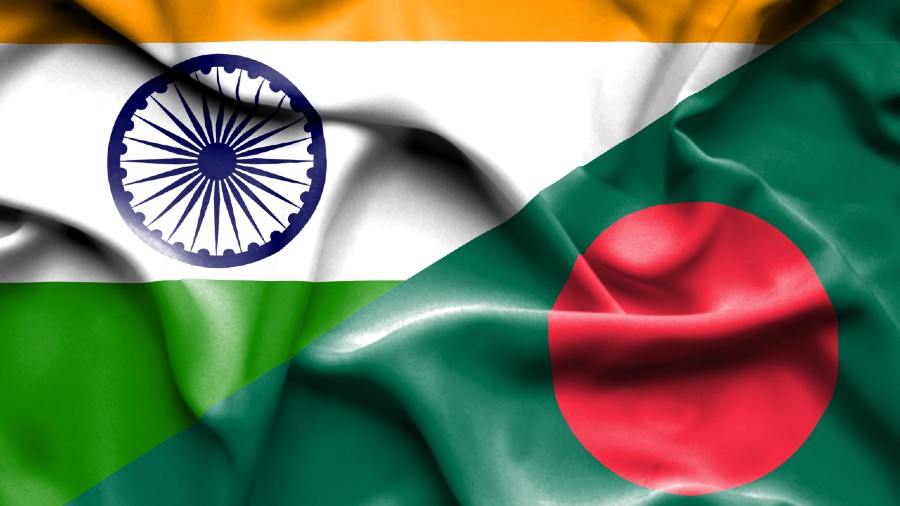 This initiative is the outcome of one of the understandings reached during Prime Minister Narendra Modi's state visit to Bangladesh in March 2021
Shutterstock
Our Bureau, PTI   |   New Delhi   |   Published 10.07.21, 09:33 PM

Dinesh K Patnaik, Director General, ICCR and PC Joshi, acting DU Vice Chancellor, will sign a Memorandum of Understanding on July 12 for setting up of the Chair, a statement said, adding the MoU will be for a duration of five academic years.

"The ICCR will be establishing 'Bangabandhu Chair' at Delhi University to honour Bangabandhu Sheikh Mujibur Rahman, the father of Bangladesh and to commemorate the 50th anniversary of the Bangladesh Liberation War and Indo-Bangladesh diplomatic relations," the statement said.

The Chair will be occupied by a foreign visiting professor or subject expert on Bangladesh preferably a person of that country's origin.

"This initiative is the outcome of one of the understandings reached during Prime Minister Narendra Modi's state visit to Bangladesh in March 2021. Bangabandhu Chair focus is on better understanding of developments in Bangladesh, one of India's most important neighbours, positioned at the strategic intersection of our 'Neighbourhood First' and 'Act East' policies," the ICCR said in the official statement.

The ICCR said it has setup various Chairs on Indian studies abroad and this is the first of its kind initiative of setting-up of a Chair on Bangladesh in India and is an important step towards strengthening Indo-Bangladesh ties.

"This step will reinforce exchanges in the field of academics, art and culture between the two countries.

"As Bangladesh records consistent economic growth and has rapidly raised its socio-economic standards, there could not be a more appropriate time for Indian academia and contributors to policy making to pay more attention to Bangladesh studies in an institutional manner. This Chair is an important step in this direction," it added.

"It will teach as per the academic requirements of the university and will also help in guiding and mentoring of research students. It will also take part in other activities of the university relating to seminars, conferences, faculty interaction etc. and public lectures," it said.

The Delhi University also tweeted, "In a couple of days, University of Delhi would enter a historic MoU with ICCR, MEA, Govt of India featuring creation of Bangladesh Chair. A first of its kind! Long Live Indo-Bangladesh Friendship!!"

The chair is being established to promote India-Bangladesh ties and encourage Bangladeshi students to study in India, a varsity official said.