A day after the Balakot strikes, the IAF had shot down its own helicopter during a dogfight between India and Pakistan 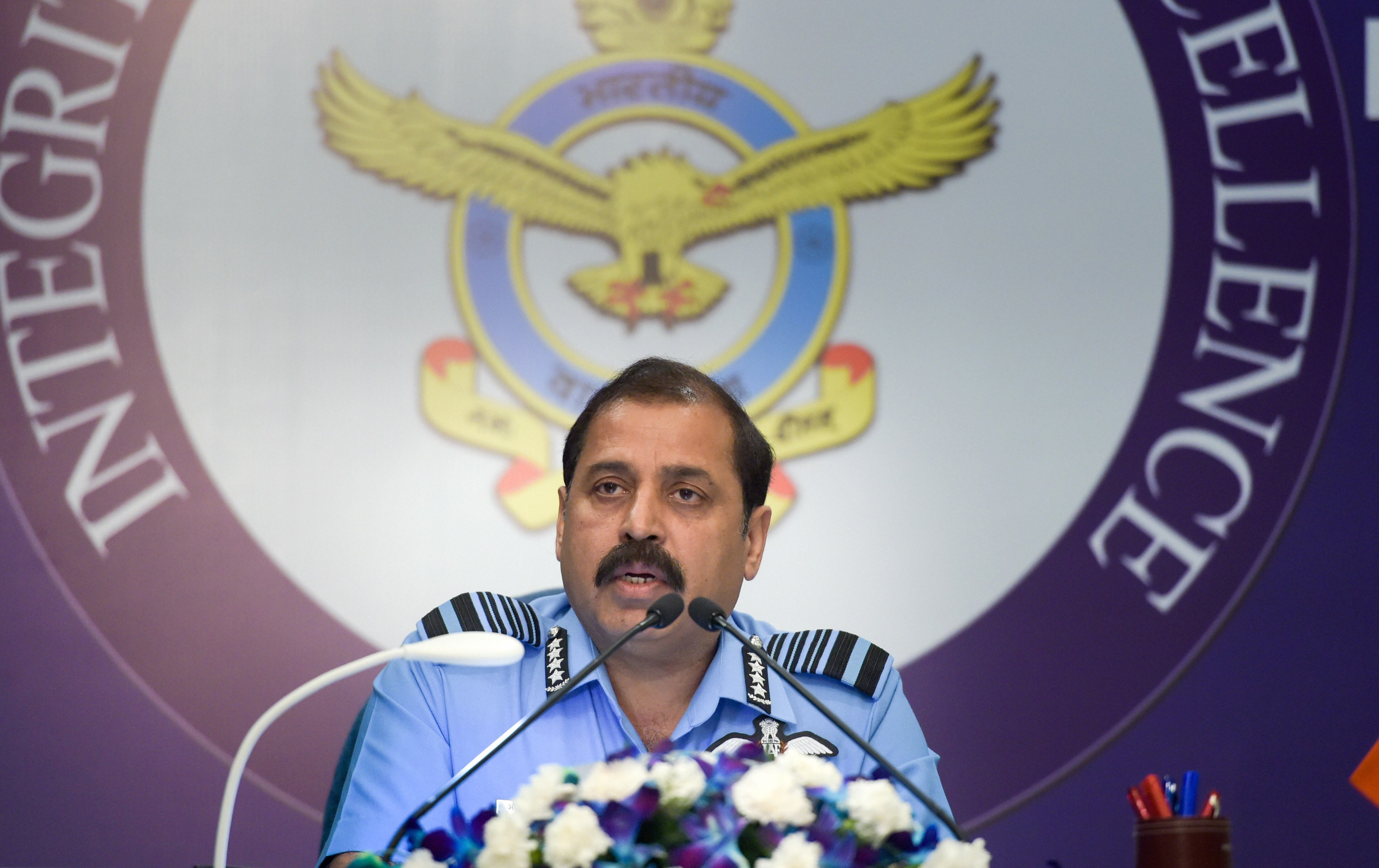 The Indian Air Force today officially admitted for the first time that it had shot down its own MI-17 chopper in Kashmir during a post-Balakot dogfight and that it was a 'big mistake'.

Pakistan lost an F-16 and India a MiG-21 in the aerial engagement a day after the Balakot strikes, the IAF chief said at the Indian Air Force's annual press conference.

About the IAF shooting down its own MI-17 helicopter in Budgam on February 27, he said it was a 'big mistake on our part.'

A court of inquiry had submitted its report, and the IAF was taking punitive action against the guilty, he said, adding that disciplinary action was being taken against two officers for shooting down the chopper.

In August, an IAF court of inquiry into the crash of an MI-17 helicopter has found that the IAF had shot down its own chopper.

Six air force personnel had died in the February 27 crash in Budgam and a civilian on the ground was charred to death. The friendly fire happened when Pakistani planes raided Indian territory a day after Delhi had launched an air strike on Balakot, Pakistan, in retaliation to the February 14 Pulwama terror strike.

Defence ministry sources had said in August that at least four officers, including a group captain, had been held responsible for the crash and would face severe punishment. A surface-to-air missile of the IAF brought down the MI-17.

Ahead of today's news conference, the IAF also showed video clips of the Balakot strikes.