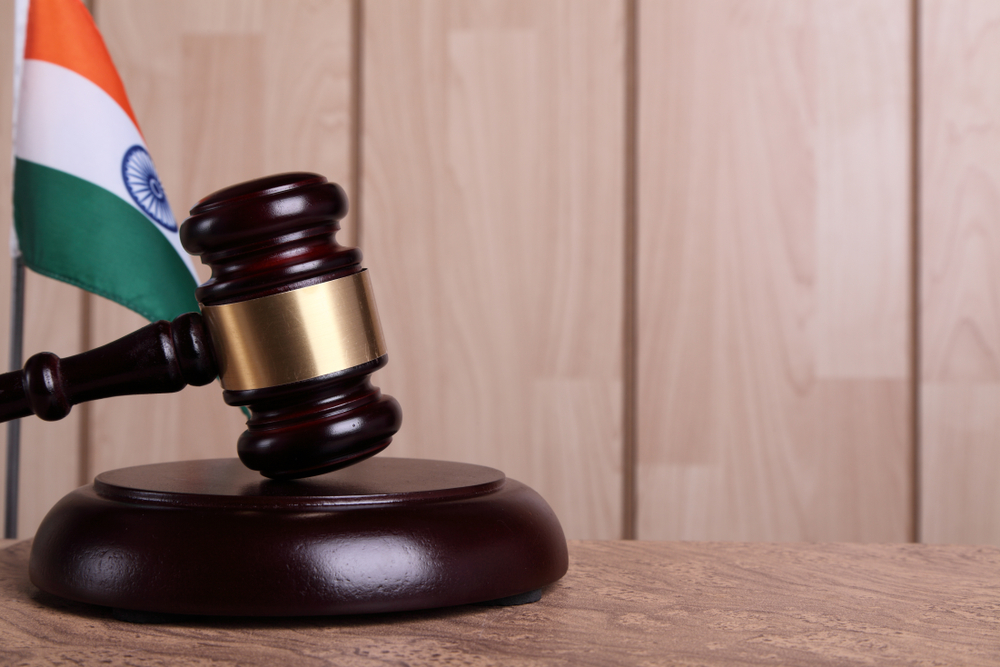 The Hubli Bar Association had in a resolution forbidden its members from appearing for the students. Local lawyers and Sangh parivar groups had threatened to prevent outside lawyers from representing the trio.
(Shutterstock)
K.M. Rakesh   |   Bangalore   |   Published 28.02.20, 09:30 PM

A team of lawyers on Friday filed bail applications for three Kashmiri engineering students who had been arrested and booked for sedition for allegedly chanting “Pakistan zindabad”, the help coming after a long delay because of non-cooperation from the local bar association.

A 15-member legal team associated with senior Bangalore-based lawyer B.T. Venkatesh filed the pleas before the district judge in Dharwad. “It will come up before one of the additional district judges in (the neighbouring town of) Hubli,” Venkatesh told The Telegraph.

In a mark of solidarity, at least 50 more lawyers are expected to join the legal team representing the students, who have been in custody since February 17.

The Hubli Bar Association had in a resolution forbidden its members from appearing for the students. Local lawyers and Sangh parivar groups had threatened to prevent outside lawyers from representing the trio.

After 24 advocates approached the high court against the resolution, Chief Justice Abhay Shreeniwas Oka on February 20 directed the Hubli police commissioner to provide protection to any lawyer who appeared for the students.

“By passing such a resolution they (Bar association) are stopping the court work. Are they carrying out a mini-trial themselves?” Oka had remarked.

On Thursday, the Hubli Bar Association withdrew its resolution.

Basit Ashiq Sofi, Talib Majeed and Aamir Mohiuddin Wani are studying civil engineering at the KLE Institute of Technology in Hubli. A video clip purportedly shows at least two of them chanting “Pakistan zindabad” while a Pakistani patriotic song is heard in the background.

Venkatesh said his team of lawyers had been provided police protection when they visited the students in jail on Friday morning.

The Mysore Bar Association had used a similar resolution to stop all legal aid to Nalini Balakumar, arrested and booked for sedition for holding a “Free Kashmir” placard during a protest against the citizenship law in January.

However, more than 120 lawyers from across the state formed a legal team in defiance of the bar association’s diktat and secured bail for Nalini.