"As a student of the Constitution, it is a little difficult for me to accept it," he says 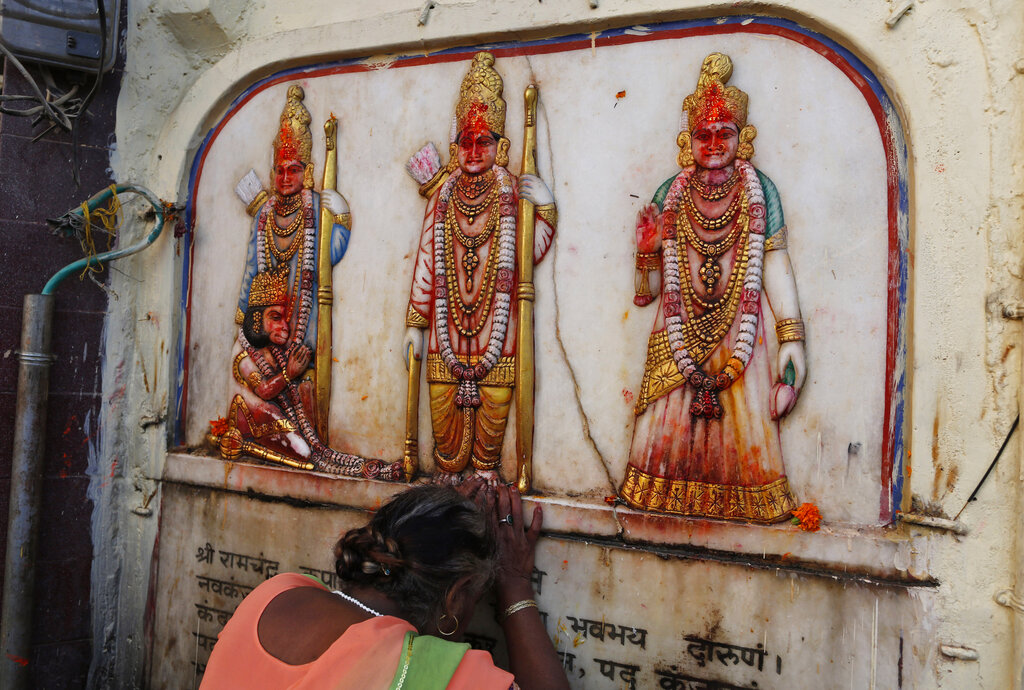 Justice Asok Kumar Ganguly, a retired Supreme Court judge, on Saturday said the Ayodhya judgment had created a doubt in his mind and that he was “very disturbed”.

“Minorities have seen for generations that there was a masjid there. It was demolished. On top of that, a temple is being built, according to the judgment of the Supreme Court. This has raised a doubt in my mind…. As a student of the Constitution, it is a little difficult for me to accept it,” said Justice Ganguly, 72, who had delivered the 2012 verdict in the 2G spectrum allocation case that was celebrated by the NDA, then in the Opposition.

He highlighted how Saturday’s verdict had said that when namaz is offered at a place, the belief of the worshipper that it is a mosque cannot be challenged.

“Even if not in 1856-57, but definitely since 1949, namaz was offered there, that is in evidence. So, when our Constitution came into being, namaz was being offered there. A place where namaz is offered, if that place is recognised as a masjid, then the minority community has the right to defend its freedom of religion — a fundamental right guaranteed by the Constitution,” he said.

“Then what does a Muslim see today? That there stood a mosque, for so many years, which has been demolished. Now the court is allowing a building to come up on that site, on an alleged finding that the land belonged to Ram Lalla. Will the Supreme Court decide on land ownership from centuries ago? Will the Supreme Court forget that there was a masjid there for so long, which was there when the Constitution arrived?”

Justice Ganguly said: “And with the Constitution and its provisions, it is the Supreme Court’s responsibility to protect it.”

The former Supreme Court judge added: “What was there before the Constitution was adopted is not the responsibility of the Supreme Court. There was no democratic republic of India.Then where a masjid was, where a mandir was, where a Buddhist stupa was, where a church was… if we sit down to make such judgments, a lot of temples and mosques and other structures will have to be demolished. We cannot go into mythological ‘facts’. Who is Ram? Is there any historically proved situation? It’s a matter of belief and faith.”

He went on: “The Supreme Court said this time that on the basis of faith, you cannot get any priority. They are saying that under the mosque, there were structures. But the structure was not a temple. And nobody can say that the mosque was built by demolishing a temple. Now by demolishing a mosque, a temple is being built?

“Who owned the land 500 years ago, does anybody know? We cannot recreate history. The responsibility of the court is to preserve whatever there is. To preserve the rights to whatever there is. The court has no duty to recreate history. What was there five centuries ago, the court is not supposed to know.The court should say that the mosque was there — a fact. Not a historical fact, (but) a fact that everybody has seen. Its demolition has been seen by everybody. That should be restored. If they have no right to have a mosque, then how are you directing the government to give five acres of land to build a mosque? Why? You are accepting that the demolition of the mosque was not proper.”

Asked what he would consider a fair decision, Justice Ganguly said: “Either of the two. Either I would have directed the mosque to be rebuilt in that area. Or if it is disputed, that area, then I would have said ‘No mosque, no temple in that area’ . You can build a hospital or a school, or anything like that, or a college. Build a mosque or a temple in different areas. That cannot be given to the Hindus. It is a claim by the Vishwa Hindu Parishad or the Bajrang Dal. They can tear down any mosque — anything — today, then. They were receiving support from the government; now they are receiving the support of the judiciary also. I am very disturbed. Most people are not going to say these things this clearly,” Justice Ganguly added.