Antibiotics should be prescribed for a duration of five days for skin and soft tissue infections, five days in case of community-acquired pneumonia 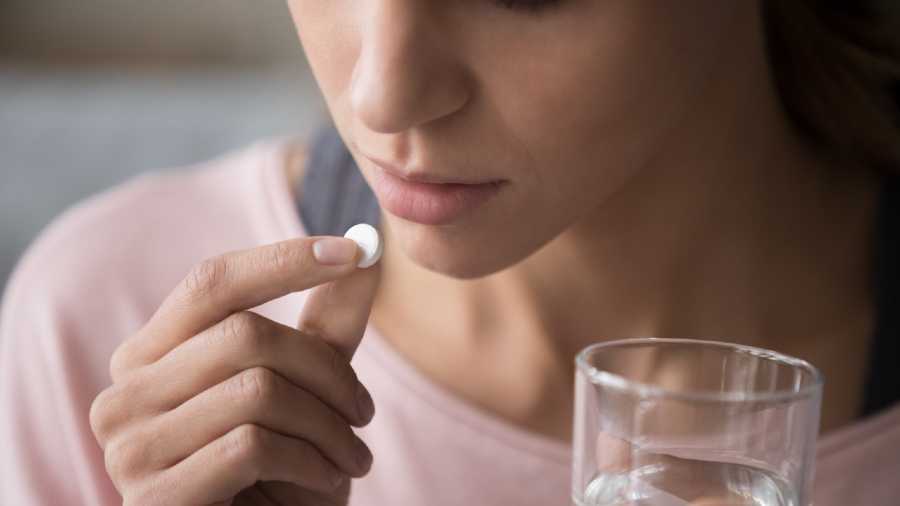 The Indian Council of Medical Research has issued guidelines warning against the use of antibiotics for conditions such as low-grade fever and viral bronchitis while advising doctors to follow a timeline while prescribing them.

"A clinical diagnosis most often helps us predict causative pathogens fitting into a clinical syndrome which would tailor the correct antibiotic rather than blindly relying on fever, procalcitonin levels, WBC counts, cultures or radiology to make a diagnosis of infection," the guidelines said.

Hence, it is important to start smart and then focus, i.e., evaluate if empiric therapy can be justified or de-escalated and then make a plan with regard to the duration of therapy, the guidelines said.

An ICMR survey conducted between January 1 and December 31, 2021 had suggested that a big chunk of patients in India may no longer benefit from the use of carbapenem, a powerful antibiotic administered mainly in ICU settings for the treatment of pneumonia and septicemia, etc., as they have developed anti-microbial resistance to it.

The analysis of the data pointed towards a sustained increase in drug-resistant pathogens, resulting in difficulty to treat certain infections with the available medicines.

Resistance to Imipenem, which is used to treat infections caused by E coli bacteria, increased from 14 per cent in 2016 to 36 per cent in 2021.

The susceptibility term here was used to describe the vulnerability of the bacteria to the antibiotic. Carbapenem resistance isolates of E coli and K pneumoniae are also resistant to other antimicrobials, making it very challenging to treat carbapenem-resistant infections.

The resistance to broad-spectrum antibiotic carbapenem in respect to infections caused by Acinetobacter baumannii bacteria was recorded in 87.5 per cent of the patients who were part of the study in 2021, limiting the availability of treatment options, the ICMR report said.

According to HAI Surveillance data included in this report, Acinetobacter causes almost 70 per cent of the urinary tract infections in critically sick (ICU) patients. High levels of carbapenem resistance in acinetobacter baumanii are therefore very alarming and limit treatment options in these patients.

Susceptibility of the same bacteria to minocycline is close to 50 per cent, making it the most susceptible antibiotic after colistin for Acinetobacter baumannii, the report stated.

In Pseudomonas aeruginosa, another bacteria which causes infections in the blood, lungs (pneumonia) or other parts of the body after surgery, there is a consistent increase in susceptibility to all the major antipseudomonal drugs in the last few years.

MRSA rates have increased every year from 2016 to 2021 (28.4 per cent to 42.6 per cent). Enterococci is another important pathogen which is quickly evolving and drug susceptibility has changed considerably in the last few years.

Several fungal pathogens like C. parapsilosis and C. glabrata are showing increasing resistance to commonly available antifungal medicines such as fluconazole, thus requiring close monitoring in the next few years.